Although there were MANY cars at All Team Bash in Rosenberg a few weeks ago, there were only a small handful of cars that caught my eye. This yellow CRX was definitely one that stood out from the rest. It’s small, petite, boxy stature reminds us of a time where it wasn’t about having lots of turbocharged horsepower, it was about it’s nimbleness, it’s ability to zip in and around traffic and be constantly engaged in the drive, something a lot of modern cars took away with it’s stability/traction controls, paddle shifters and electronic suspension. It was built in a time when having a small, lightweight car was what people wanted, and to this day, I still want one. 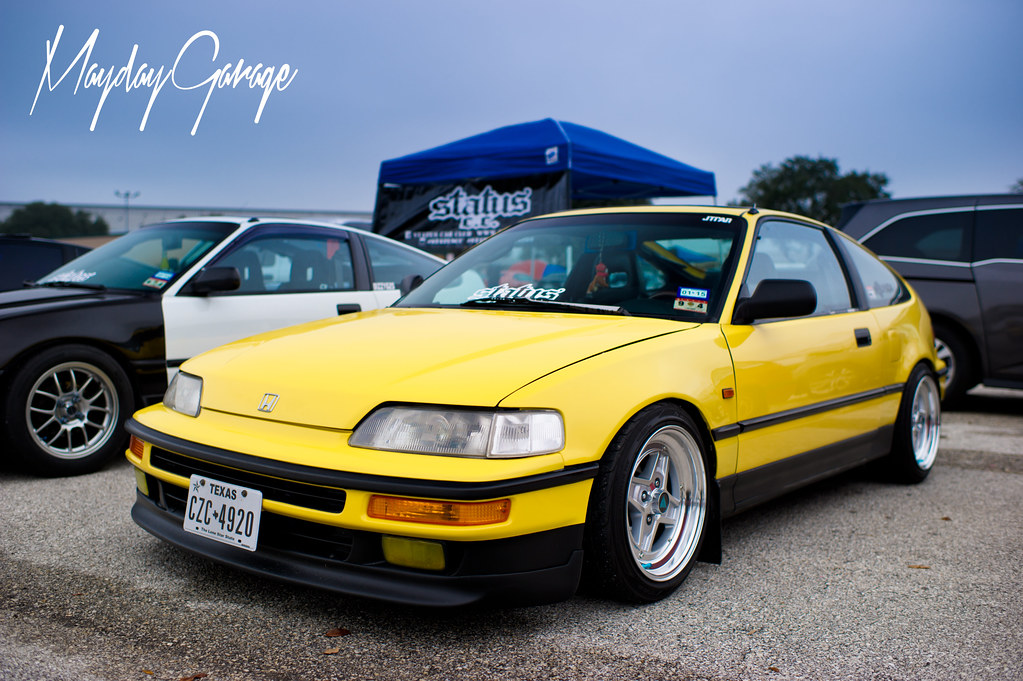 One of the classics, the 2nd generation CRX will always have a place in Import history 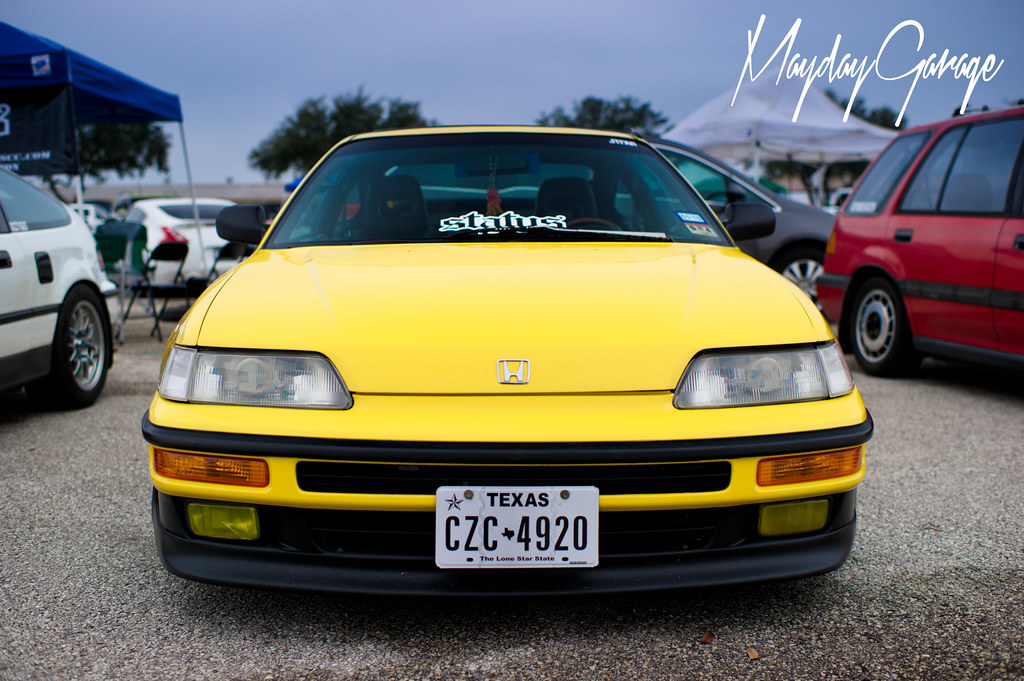 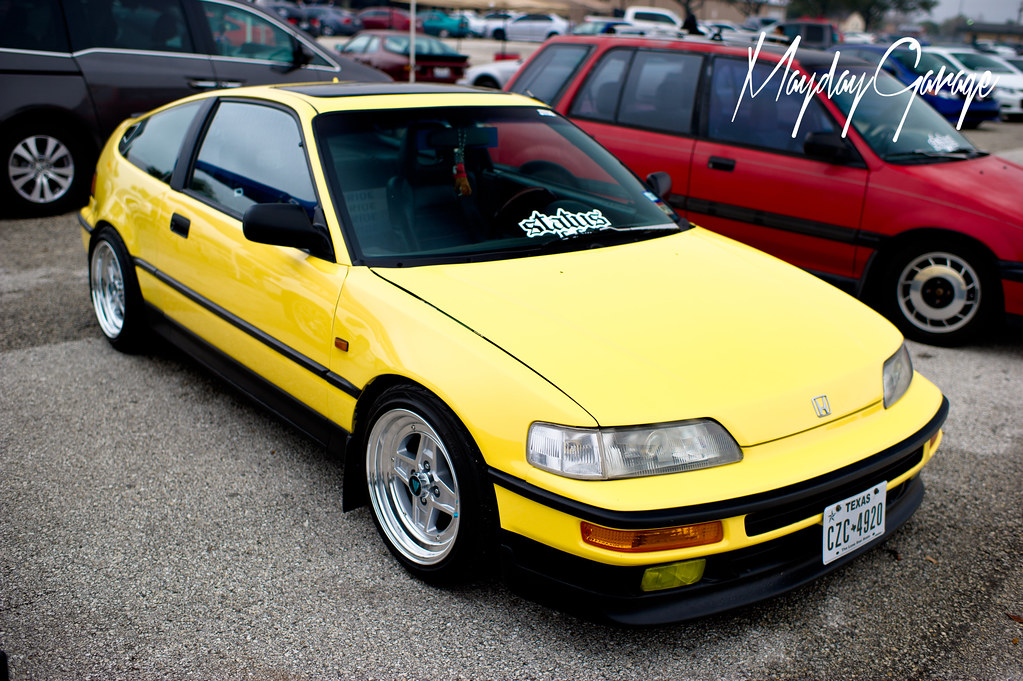 Four years ago one man had an idea. An idea that translated into the single largest car meet that Houston now sees on a yearly basis.
Kimo, head honcho for SunWorks, a local Houston area car club that now has spanned over the nation through different chapters, brainstormed an idea that would unite Houston area car clubs for one event. Instead of competing with each other to see who had the best rides, he envisioned that clubs would get together and get to know one another, and instead compete for who had the best barbecue. The meet was christened, “All Team Bash”. You KNOW they're hot.