END_OF_DOCUMENT_TOKEN_TO_BE_REPLACED

Continuing our photo coverage of the Offset Kings show in Chicago, IL… 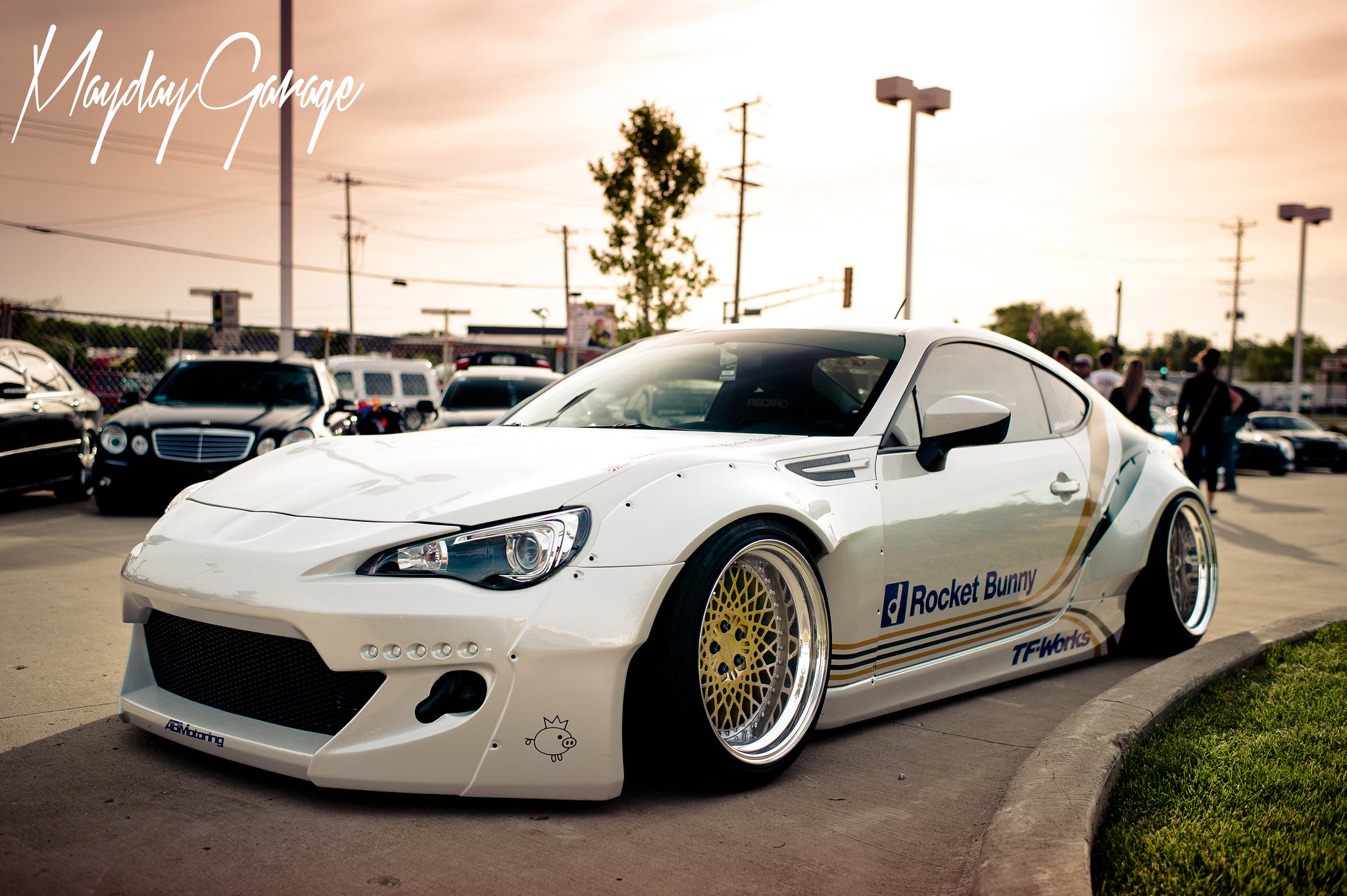 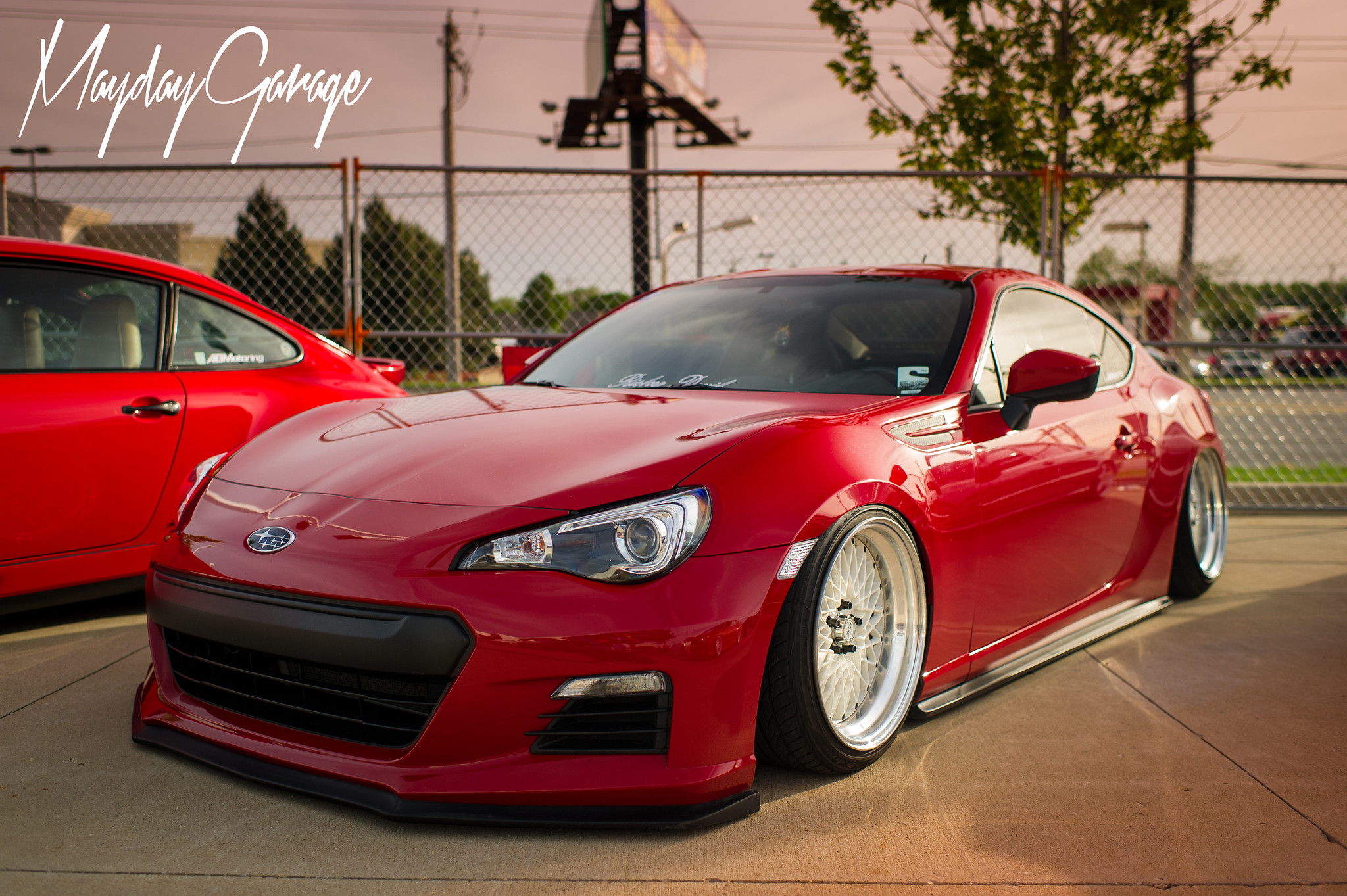 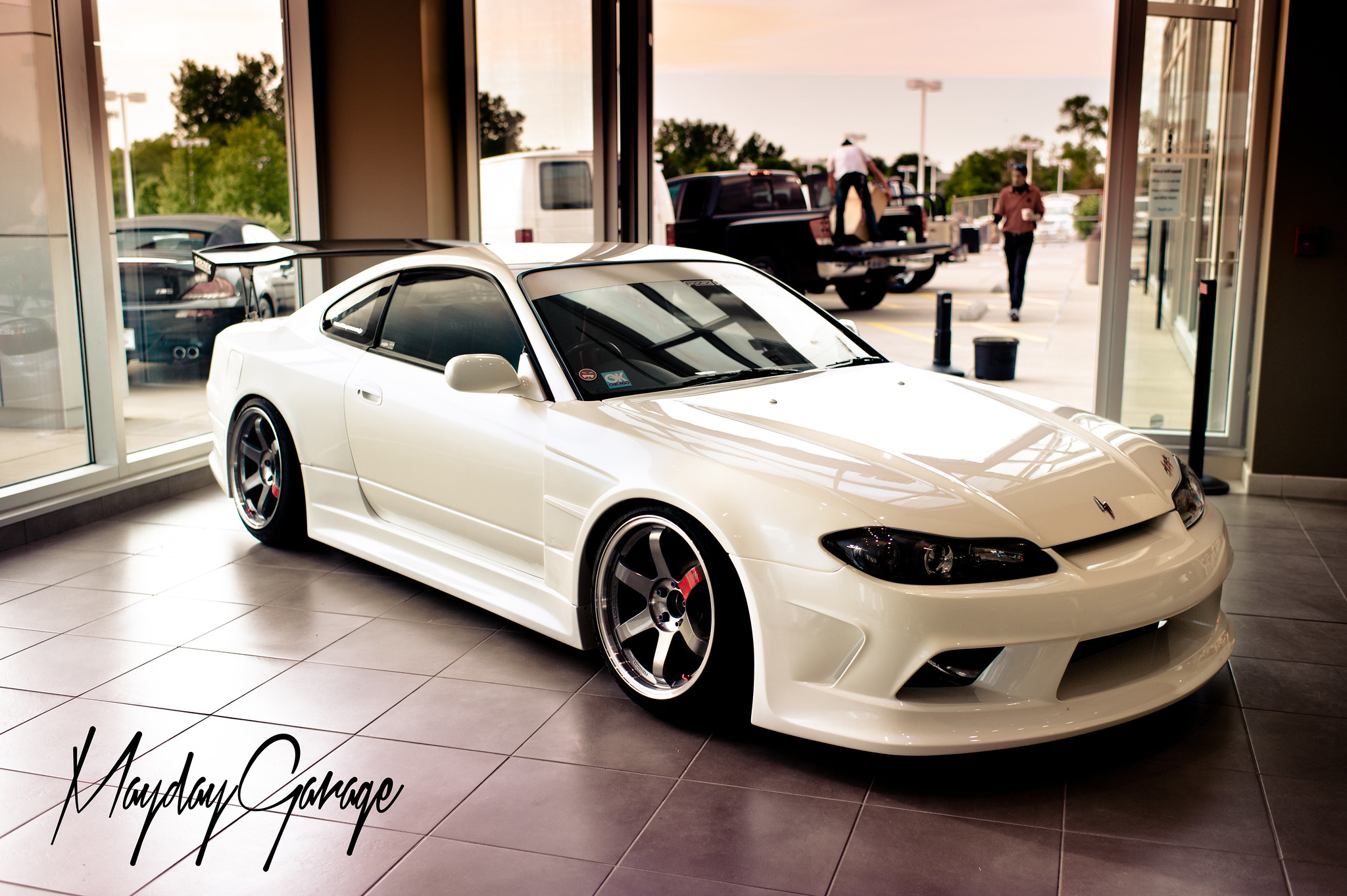 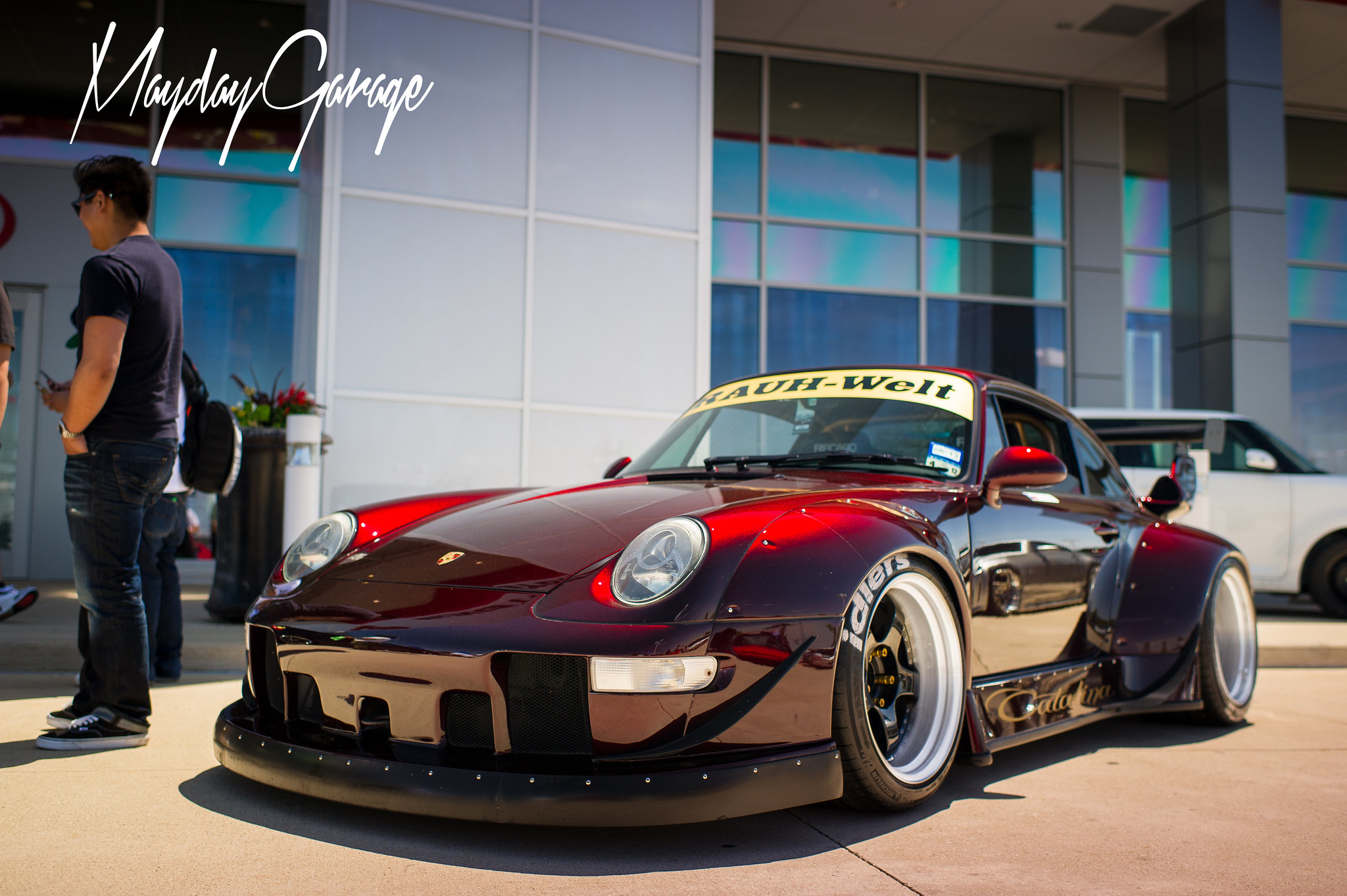 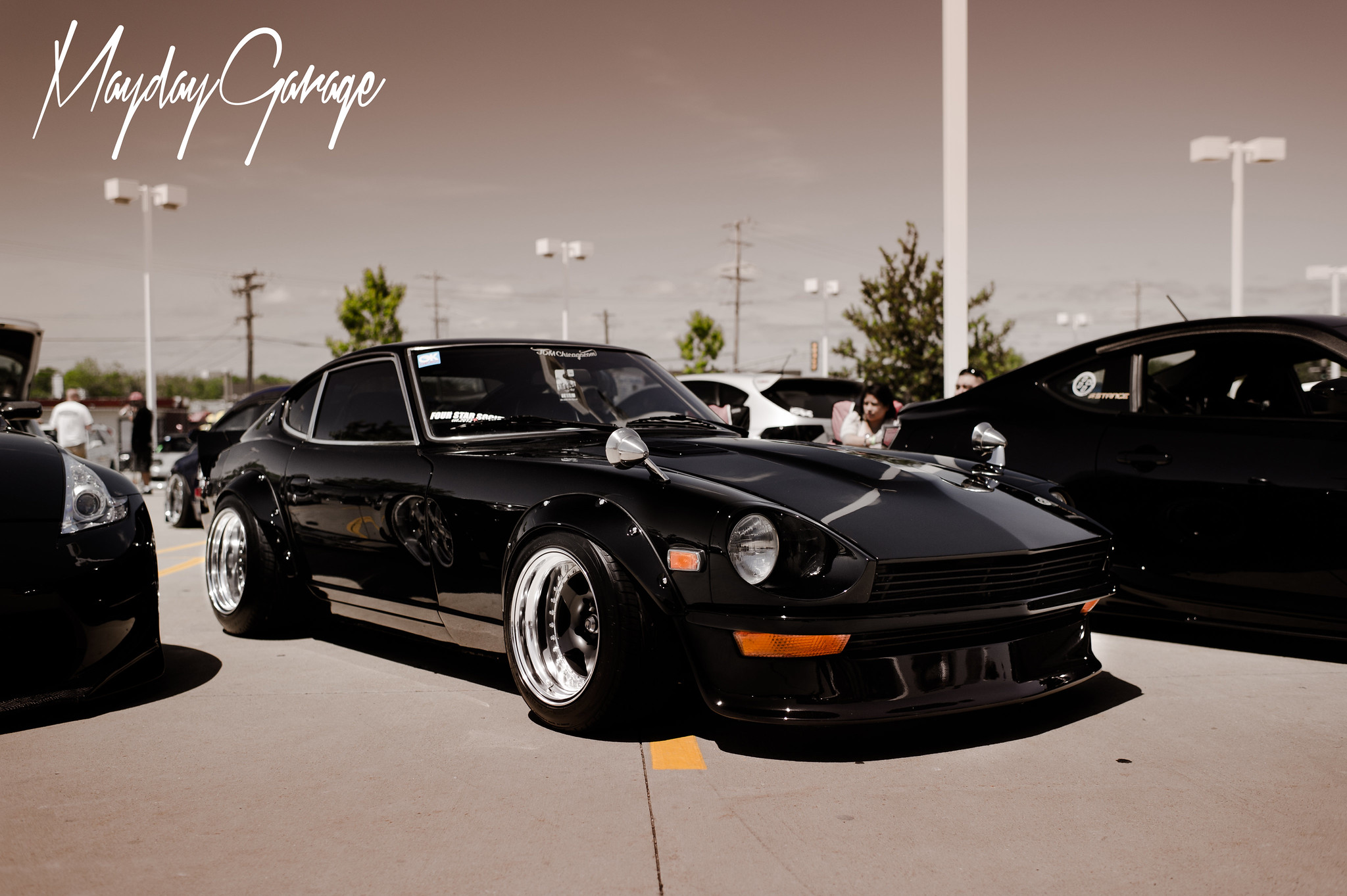 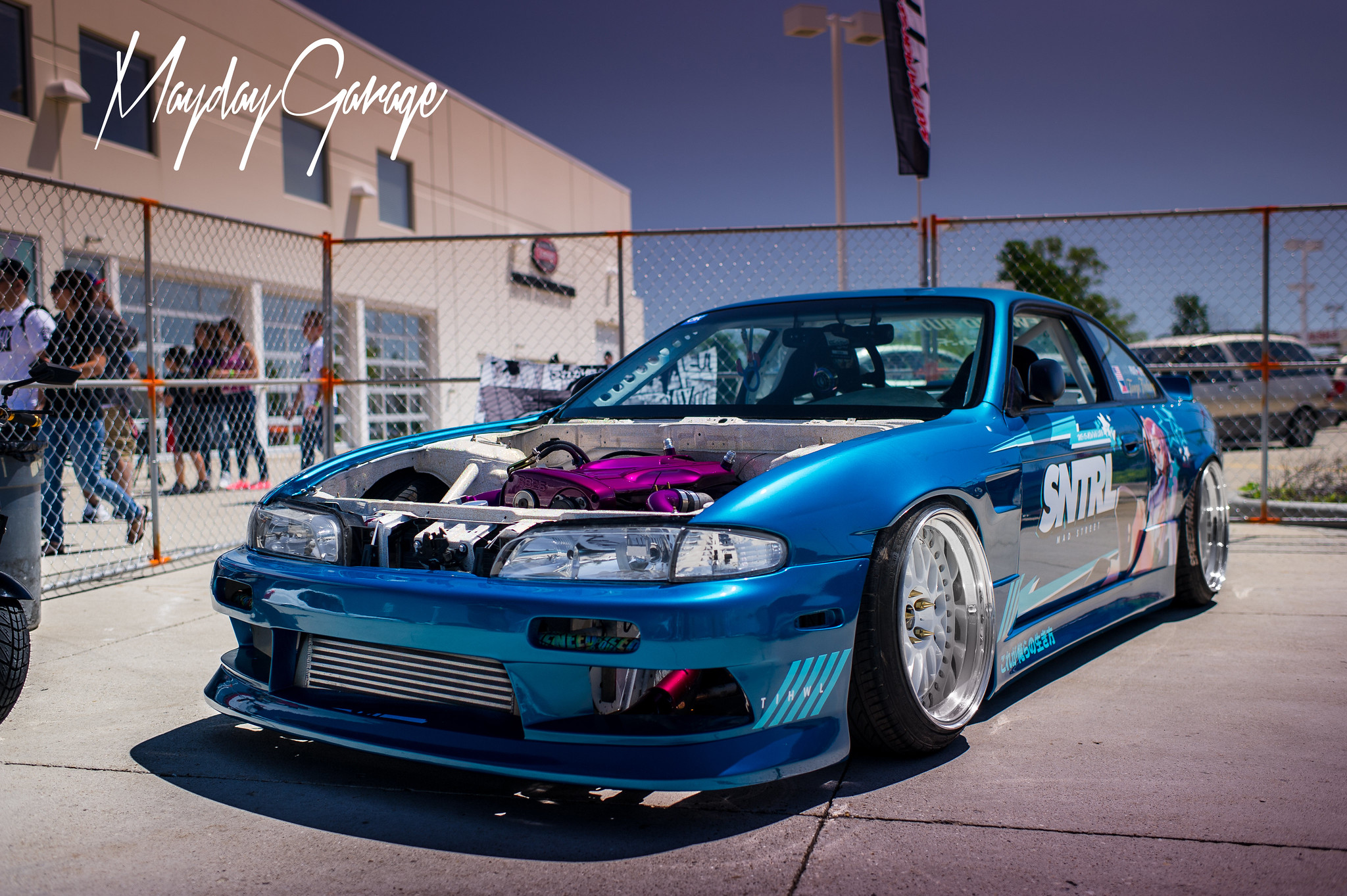 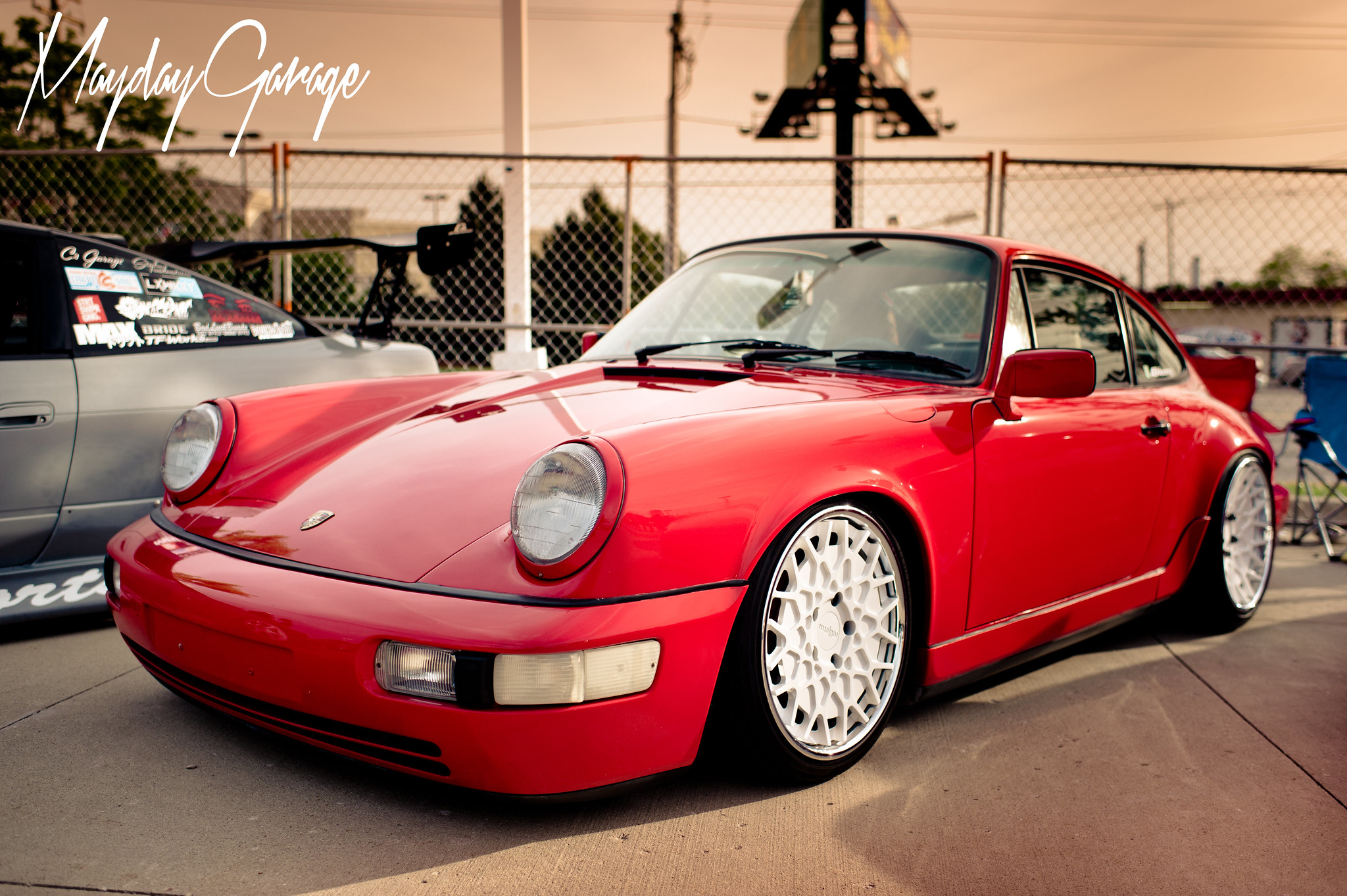 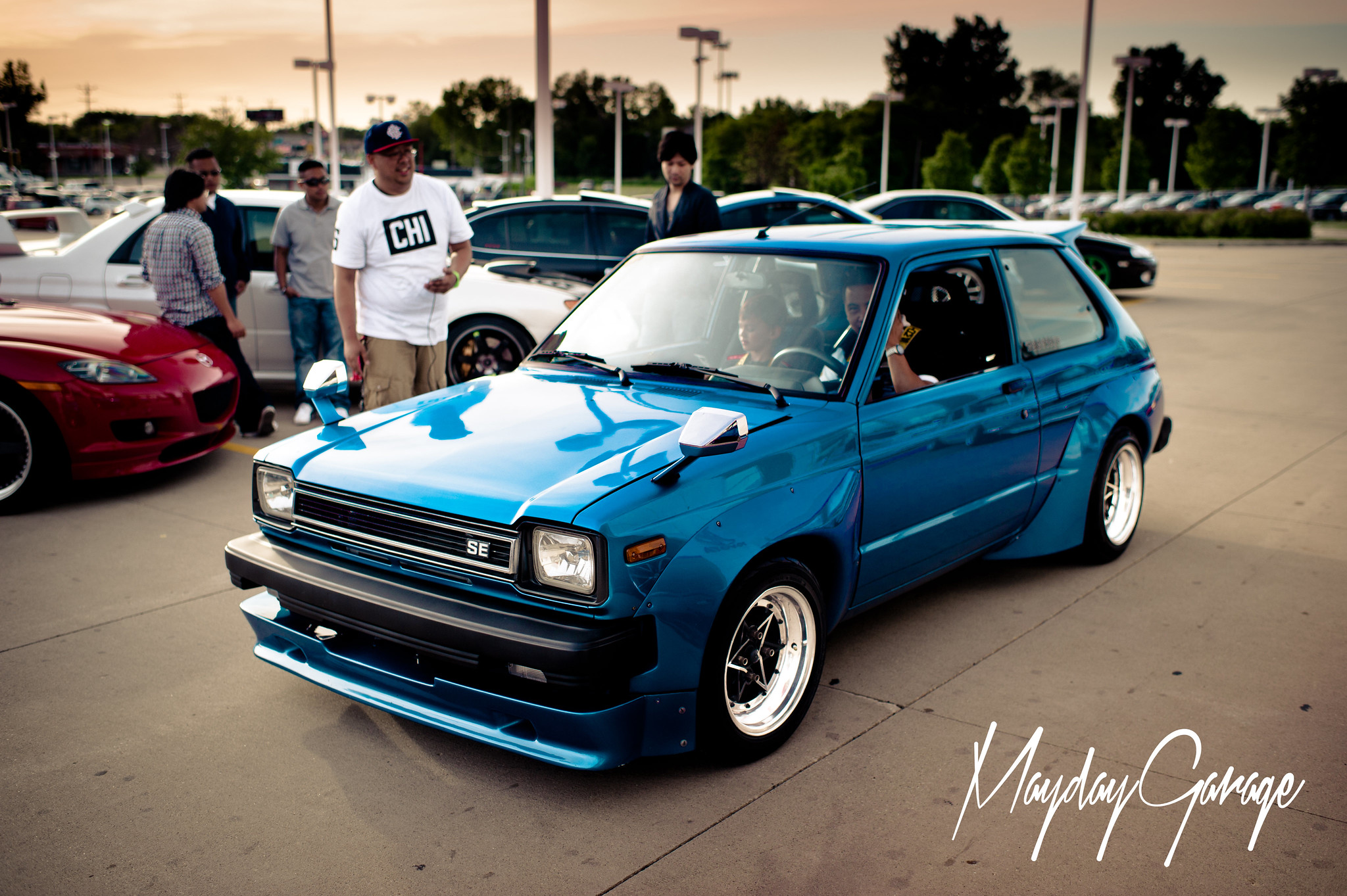 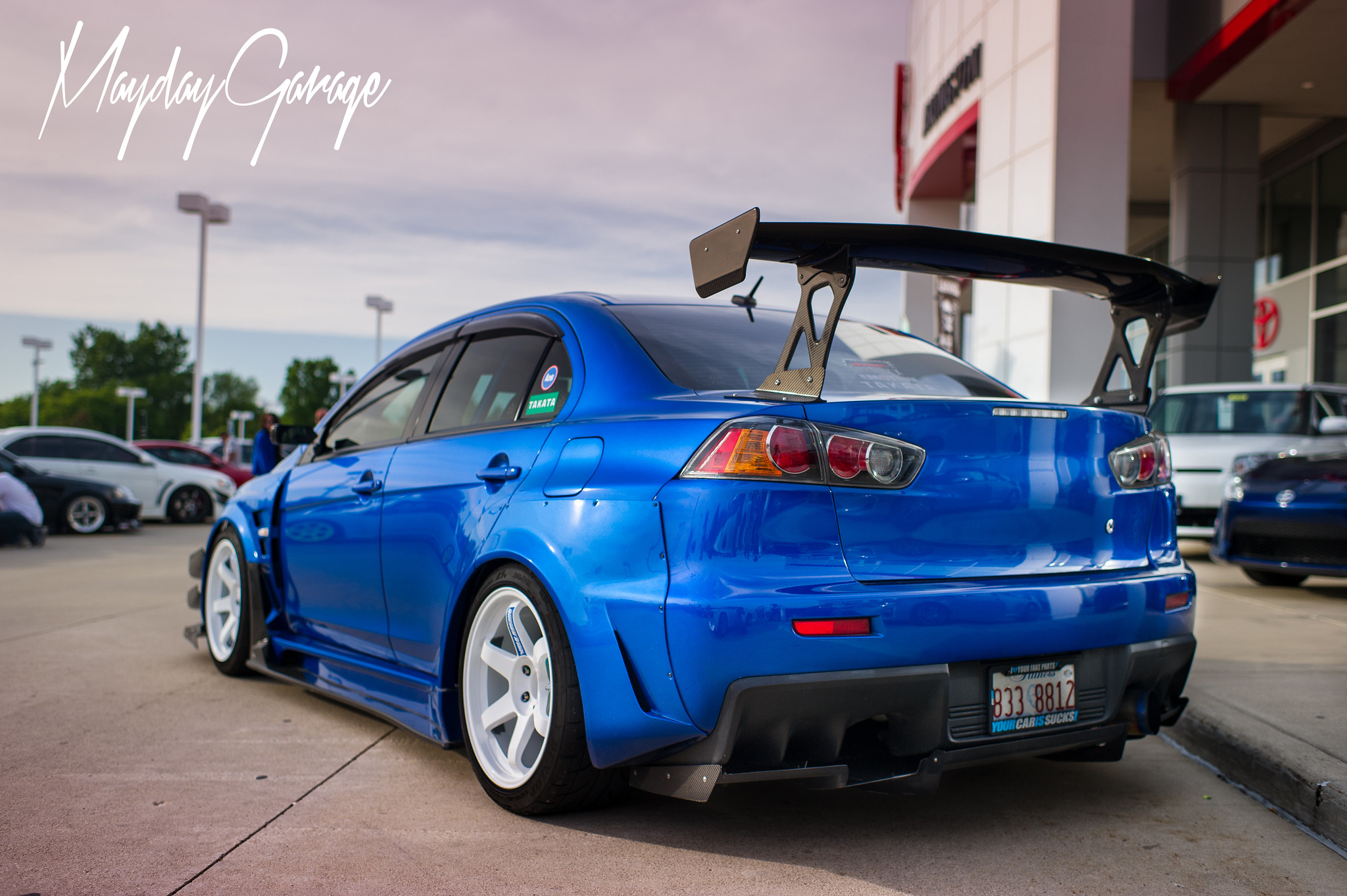 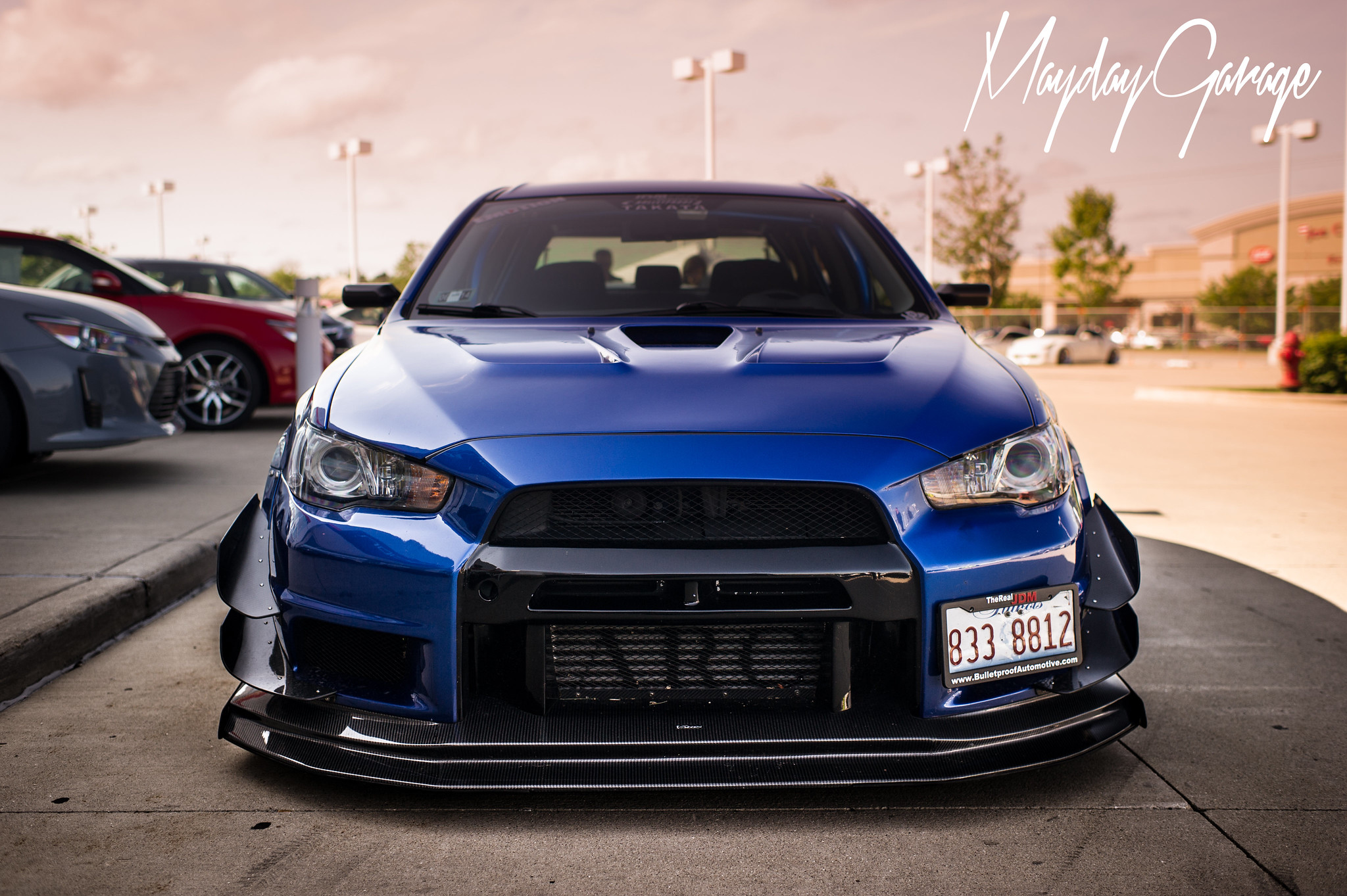 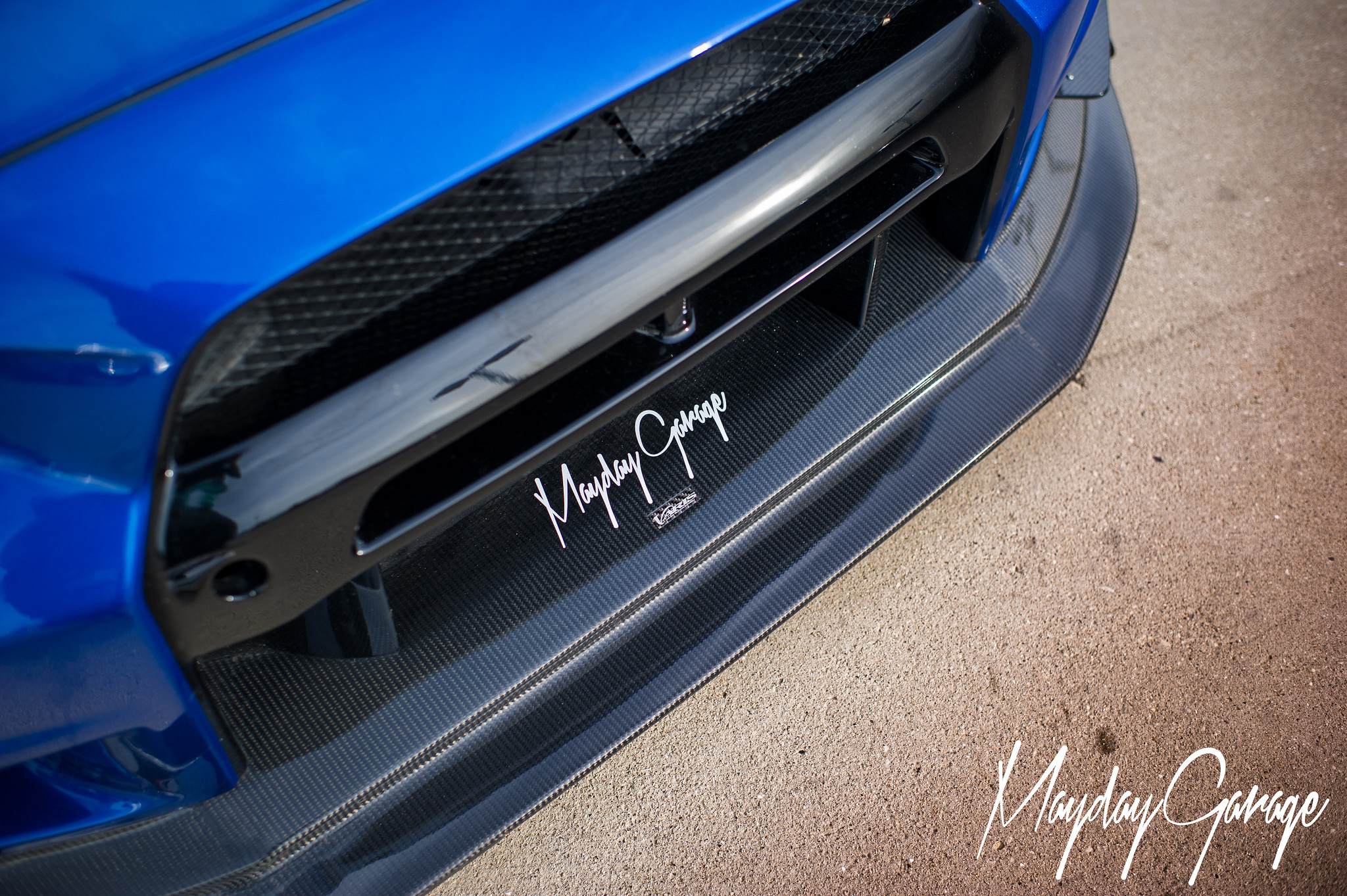 Call it merlot, call it purple, call it burgundy, call it whatever you want, but remember how it looks. It’s hard to miss Danny’s RWB 993, soon to be seen in other states… 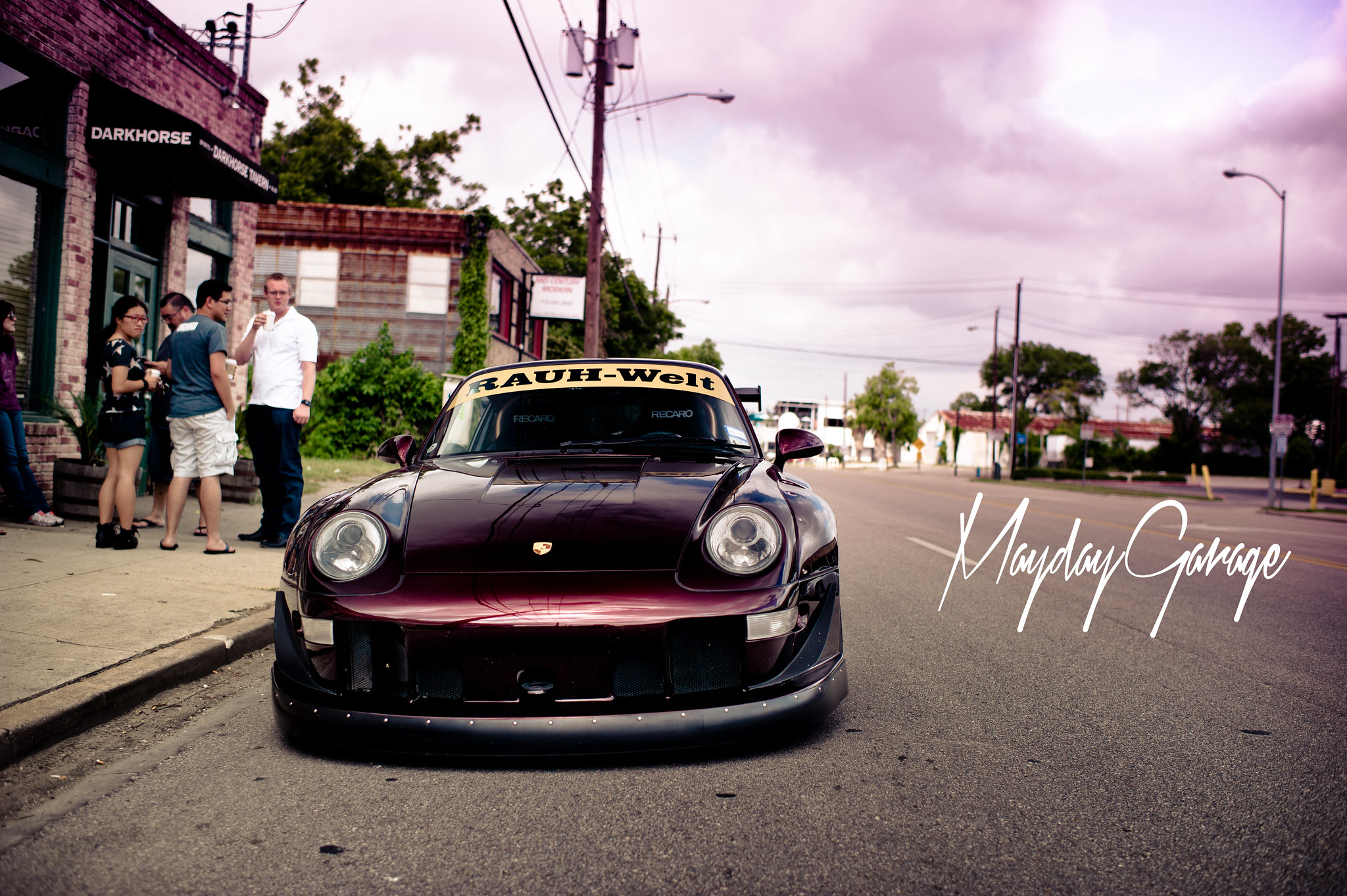 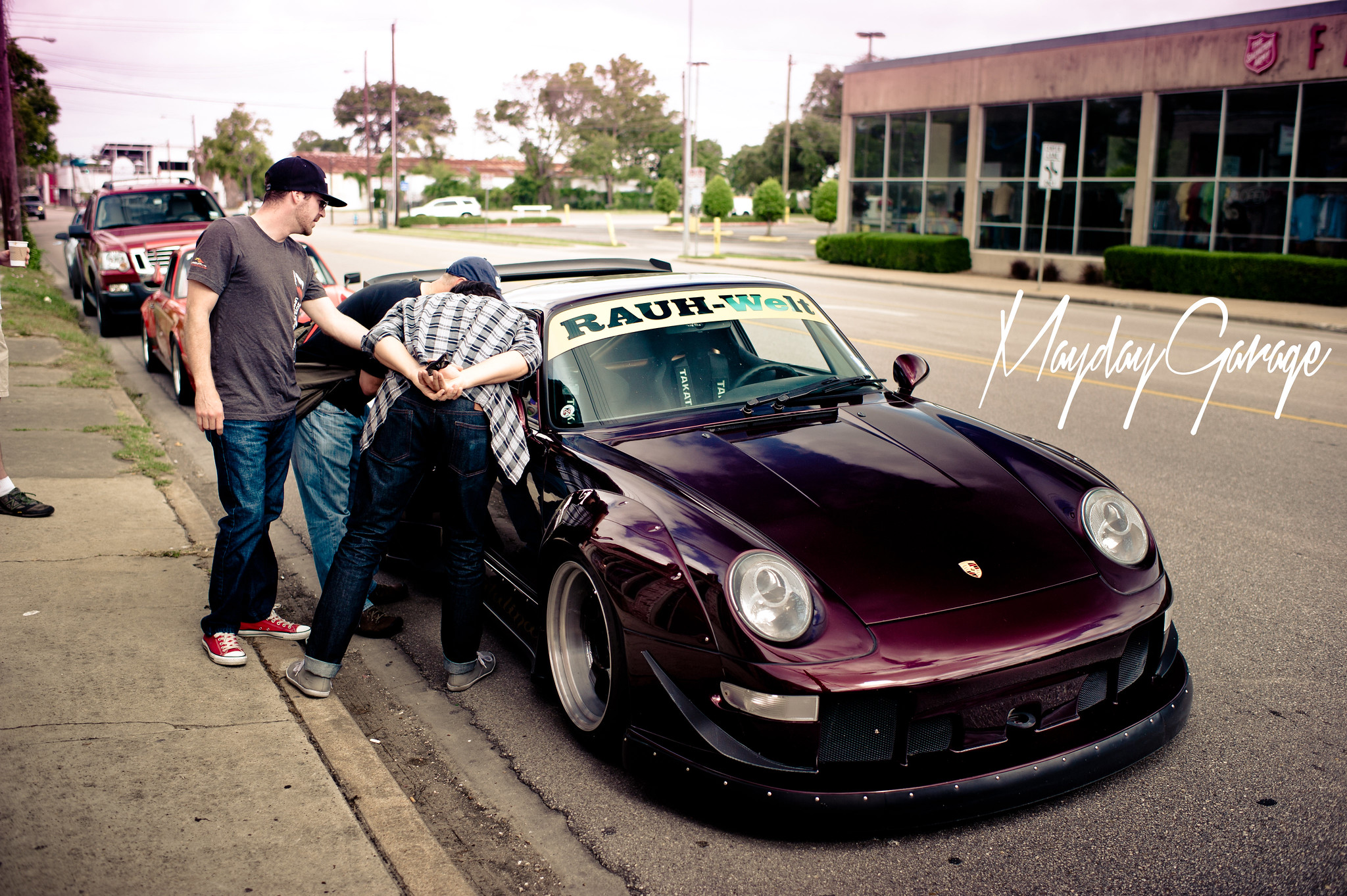 Got to love the 80’s. If there are words to describe the 80’s modified super-car scene; it’d be the massive side strakes, super-wide body kits, and BBS or Ronal mesh wheels. While I was transferring some of my car pictures from my laptop to my external HD, I found an interesting “slant nose” Porsche  930 modified by Gemballa. The 930 Gemballa Avalanche had a the wide-body, side strakes and crazy deep BBS meshies; just by the looks, you can definitely say this car was from the 80’s.

Even though the car was mainly built for looks, the engine was tuned by Alois RUF giving it an extra boost bumping base 300hp to 375hp. There are many interesting details about this Avalanche that are worth sharing. The door handles are shaved, and relocated under the door bulge. Every Avalanche built are not alike, either it had a different front end, interior  or upgraded sound system.

There were 2 generations of the 930 Avalanche; one had a regular side-view mirror, and the second had the rear-view side cameras, making it one of the first production cars to use this technology.

Being a ricer that I am, I love massive rear spoilers (when done right lol); LTW E36 M3, Subaru WRX STI, Lancer EVO, Porsche GT3, Mugen Civic and this Gemballa Avalanche is one. Notice the quality of work and time put into designing this extra piece of gargantuan aero; Love it.

These cars are very rare now. Only 13 were built in a span of 8 years which would probably found hidden around the world by now. Finding one in pristine condition would most probably range from $500k- $1M+. Ever wondered if there were a couple imported to the US?

Back in early-mid 80’s, a pearl white 930 Gemballa Avalanche complete with the rear view cameras was imported to the US. Brand new, the car was priced around $250,000 without the rear-view camera option so it was pretty pricey unless you were an NBA Player or a pop-singer. The Specially RUF tuned twin-turbo Gemballa Avalanche was delivered to a guy named Robert Matthew Van Winkle also known as “Vanilla Ice”; and of course immortalized in his music…

“Get loose as I boost the juice
Once more for the people who wanted it
And didn’t know what’s in store, I’ve got another big hit
Of course a Vanilla rides the groove like a Gemballa Porsche”

There’s few words that can accurately describe the feeling of being on a track while an ALMS Porsche comes screaming down the track. It’s almost surreal. Even harder to do is to relay that feeling in the form of a photo. Here’s my best guess.