You would think that the guys at Mayday Garage are all about wild shit on cars based on how some of us modify our cars, but you’d be wrong if you thought that’s all we enjoy. Although “Wheels and a drop” is a common phrase you’ll see on many car forums, sometimes, just sometimes, it has some truth behind it. Take these two examples below: One is a four door 3-series BMW and the other is a Toyota MR2 Turbo. At first glance, they may both seem like stockish cars, but there’s something to be said about certain cars that don’t necessarily “need” aero enhancements. The gunmetal centers on this black BMW accent the dark, sinister look of the Bimmer, and the bright gold centers on the BBS LM’s pop so much against the green SW20 MR2. While the US definitely went through a clean OEM +1 look for years, we feel that today’s trends are leading to more radical looks as seen on the latest Rocket Bunny/Liberty Walk/RWB creations, but there’ll always be a place for fine machines that won’t lose their appeal over time with a great set of wheels, clean paint, and a good lowered stance. 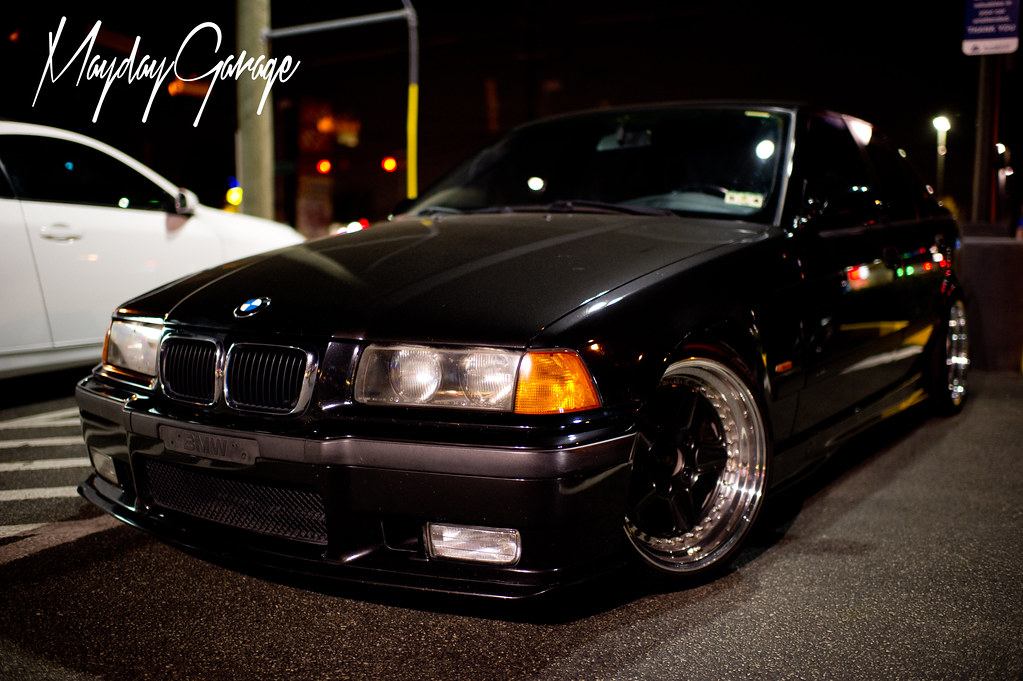 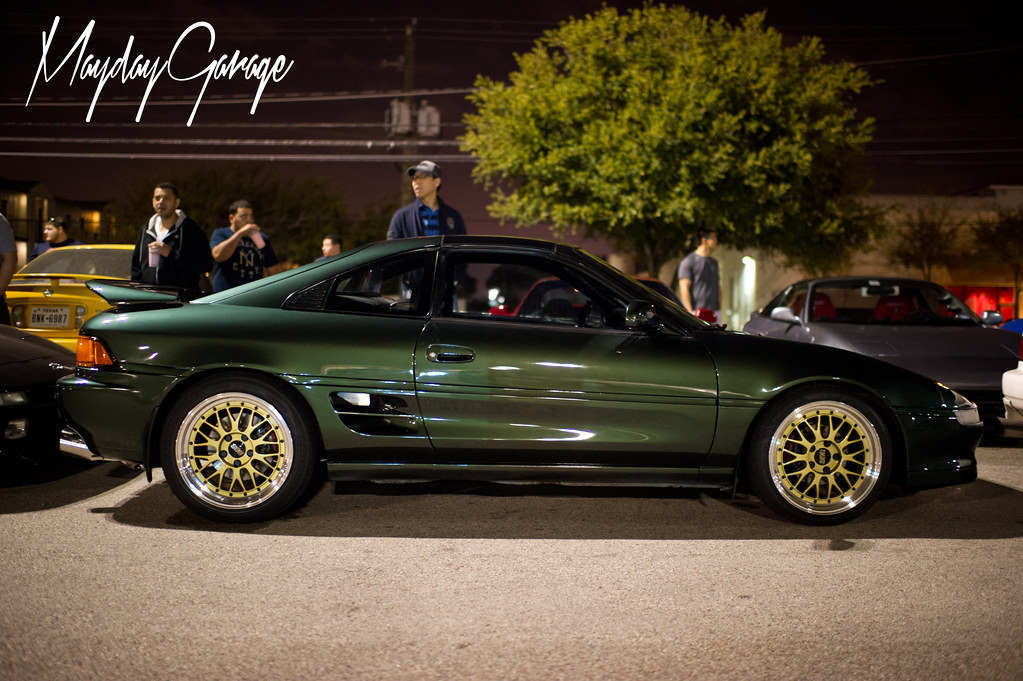