Once a Ricer, Always a Ricer.

Say hi to JohnP. He runs the Rice Box Food Truck and is the main boss here at Mayday Garage. While it’s true he runs around like a maniac spitting out things in Cantonese, broken vietnamese and the occasional ebonics, he also enjoys driving his NA1 NSX whenever possible. He recently bought a carbon diffuser and last weekend, finally got around to installing it. Let’s just say installing the diffuser was a snap, but taking apart the rear bumper? That’s time consuming. 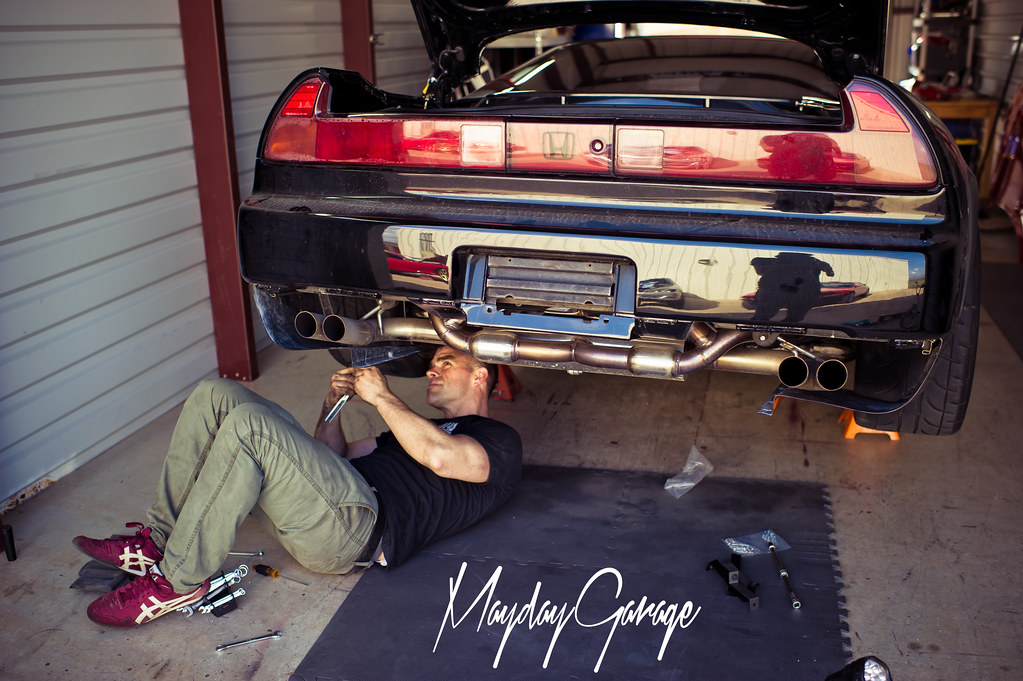 He was flexing for the camera btw 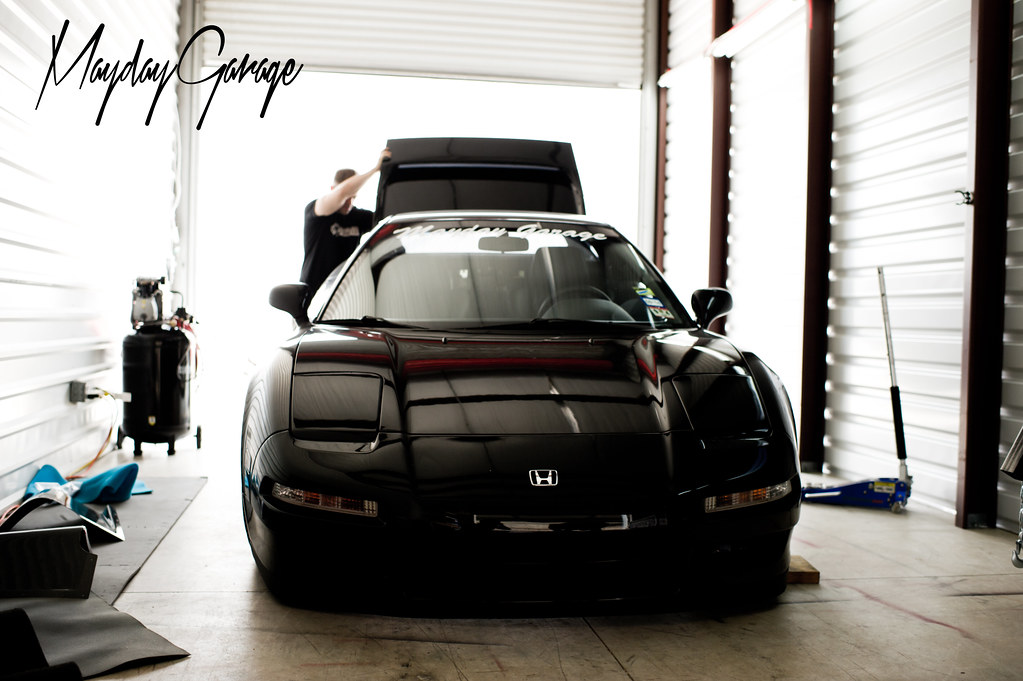 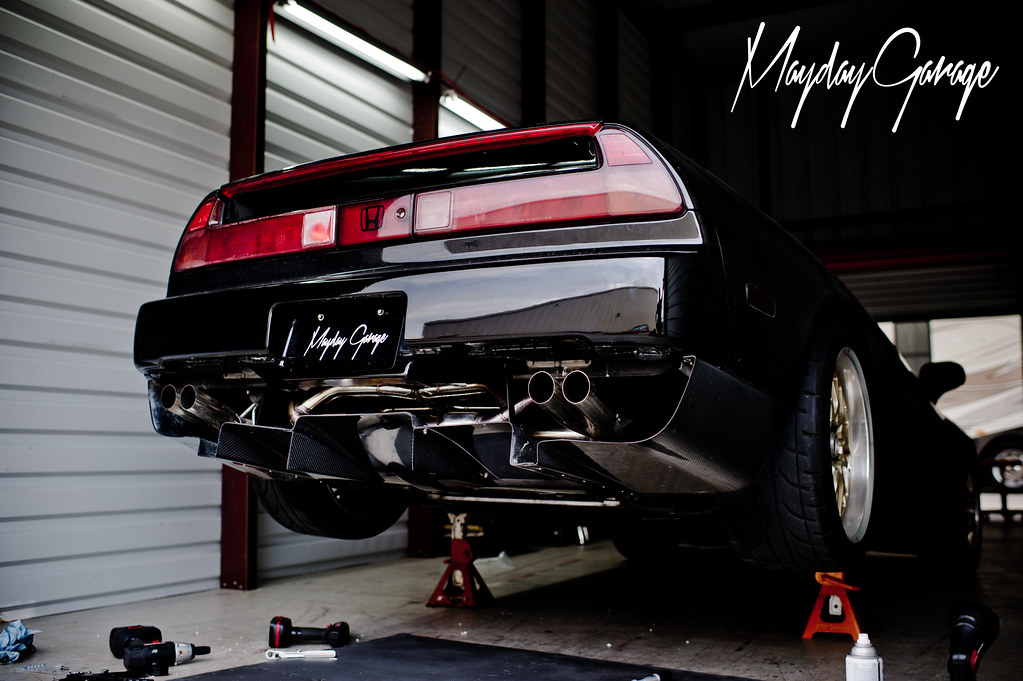 But it looks so goooooood

It’s funny in that despite him owning an NSX, JohnP loves to drive aggressively and loves the old 90’s cars and never forgets his Integra/corolla ricer roots. Like the rest of the guys, he appreciates all cars and respects other car guys that work on their own cars. 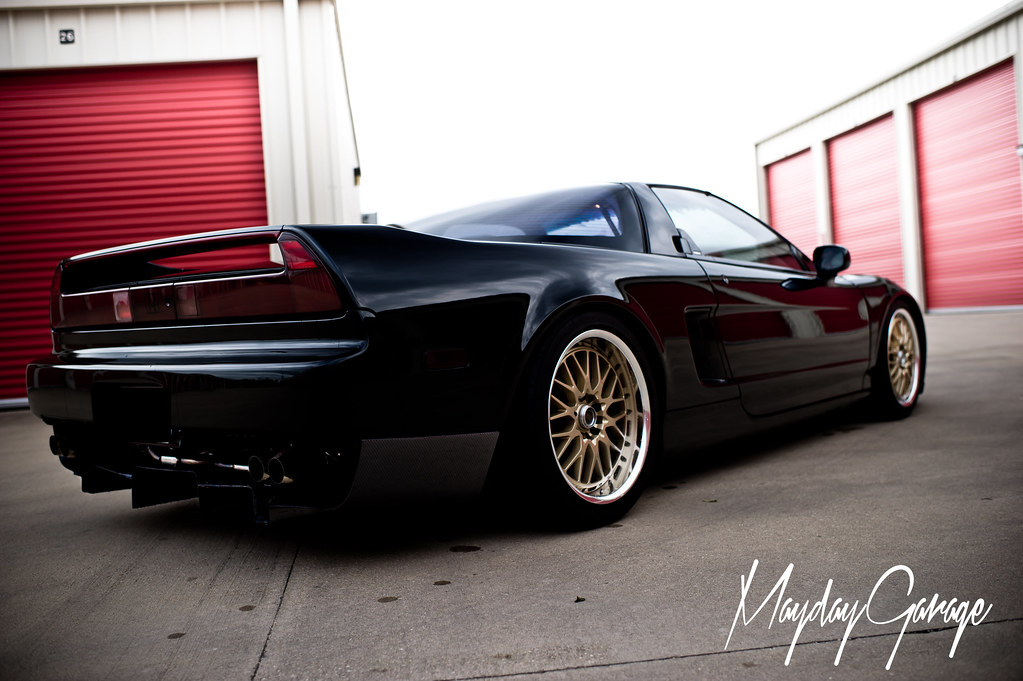 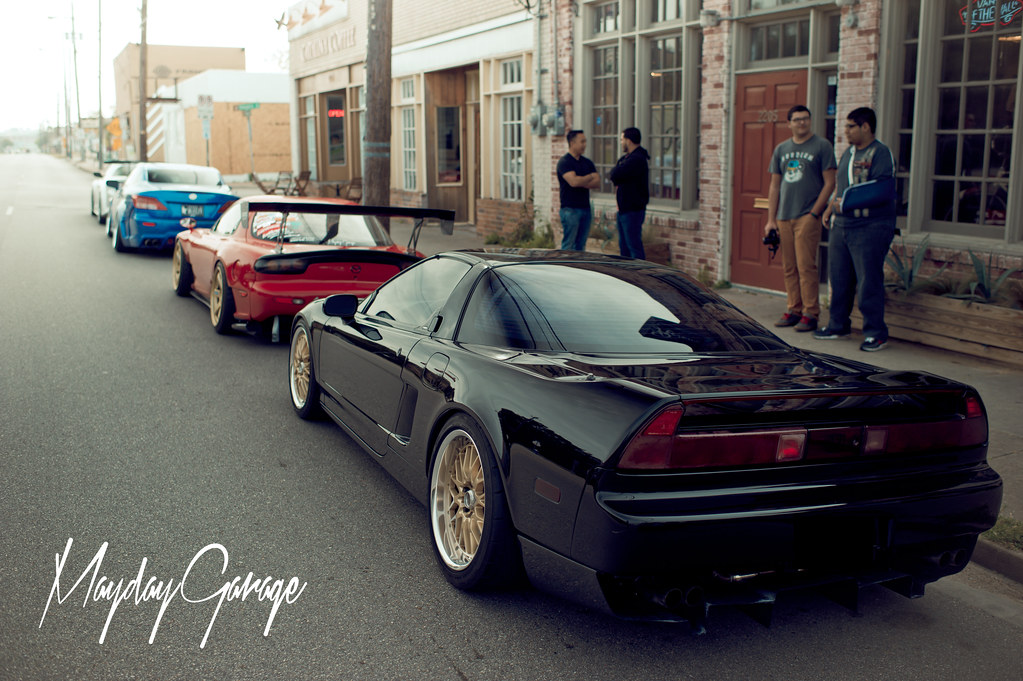