Ok ladies and Gents! Registration is up for The Rice Bowl!

For all cars looking to participate in The Rice Bowl, the admission is $20 !!!  To sustain event standards we will be screening all applications.  Please go here, and submit a picture of your car for approval!

For all car show entrants. If approved, the $20 registration grants you access to all events within the Rice Bowl. If you decide you would like to go to Anime Matsuri as well, you can purchase the badge separate here, or the day of! An Anime Matsuri badge can grant you access to the show as a spectator, but not a participant. Participation registration is a separate process.

If approved, your car will presented in The Rice Bowl, if not, no worries! Come hang with us anyway as a spectator! Pre Registration passes for spectators are only $10! Tickets and Registration info here! They will be $15 at the door, so take advantage of the early savings and avoid lines!

Wrist Bands purchased to The Rice Bowl as a spectator grant you access to all events within The Rice Bowl. If you decide the day of the event that you would like to attend Anime Matsuri as well, you may pay the difference at the event for a convention badge!

For all of our friends coming from out of town, there are 5 hotels that cater to The Rice Bowl and Anime Matsuri. The list can be found here

We are excited to announce the line up of performances at The Rice Bowl! 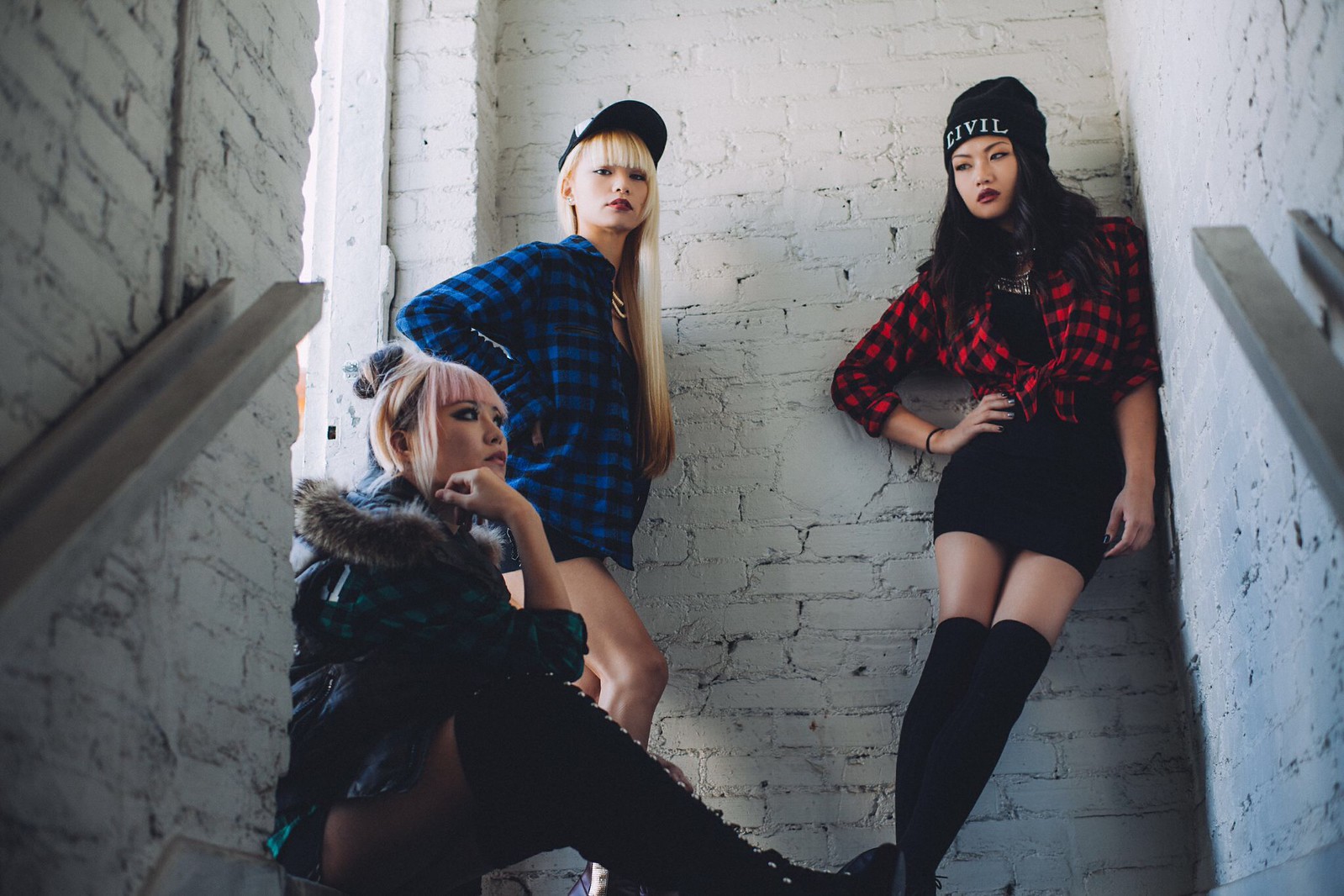 HEAVY GRINDER! Hailing from The house is going to be bumping with Heavy Grinder in Metal Electro fashion. A native of Seattle, HeavyGrinder currently resides in Los Angeles where she is a full time celebrity DJ. At age thirteen, she began to actively pursue her love of music and being on center stage by taking up vocal training and modeling. After years of traveling, she made her way to LA in 1998. It was in the City of Angels that she realized her new love, cozying up to the sounds of underground dance music, captivated by the power of the DJ and the reaction of the crowd. 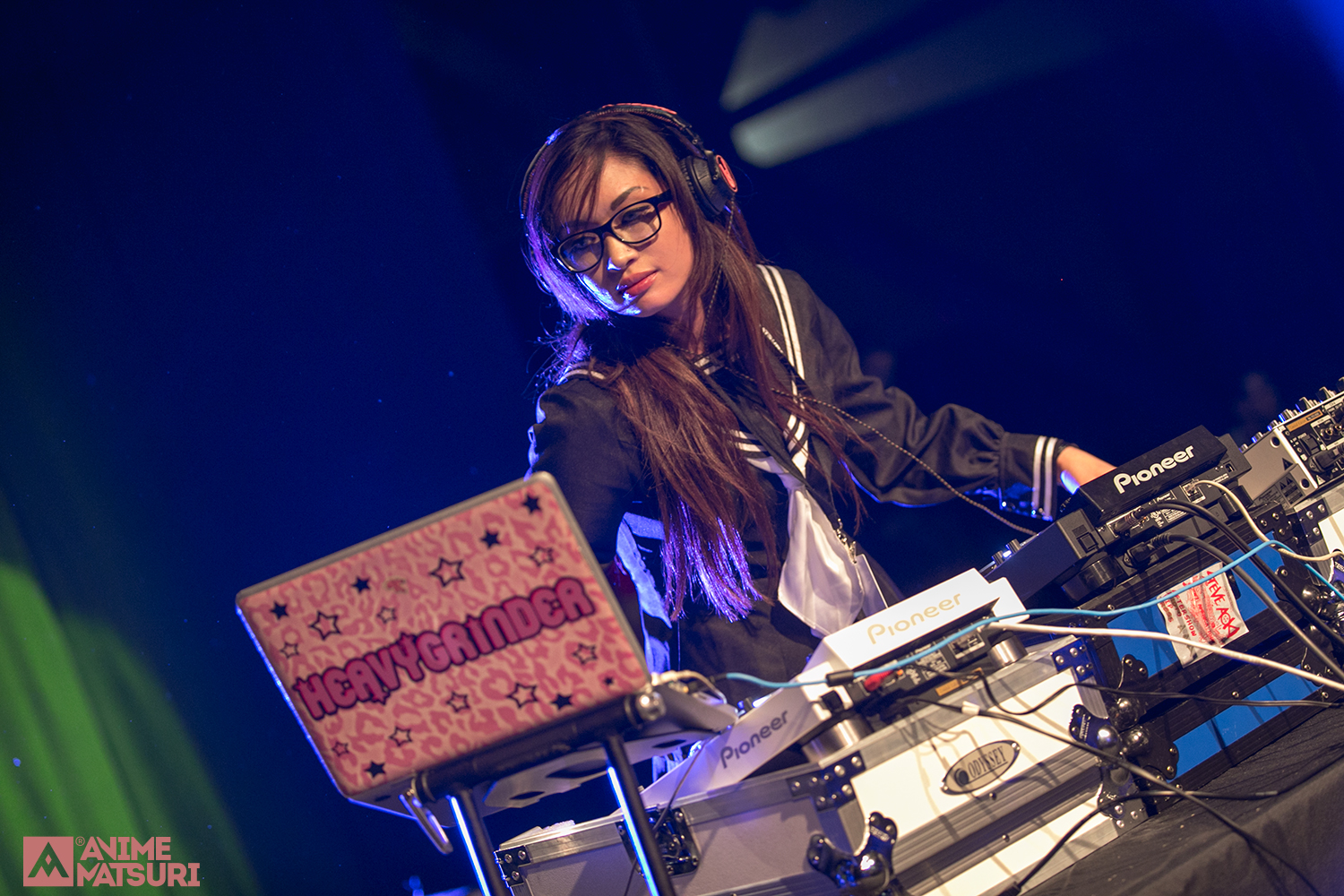 DJ TITO! Hailing from the east, local original and Kratez Krew member, Tito brings a mix of Hip Hop and Funk to the plate. 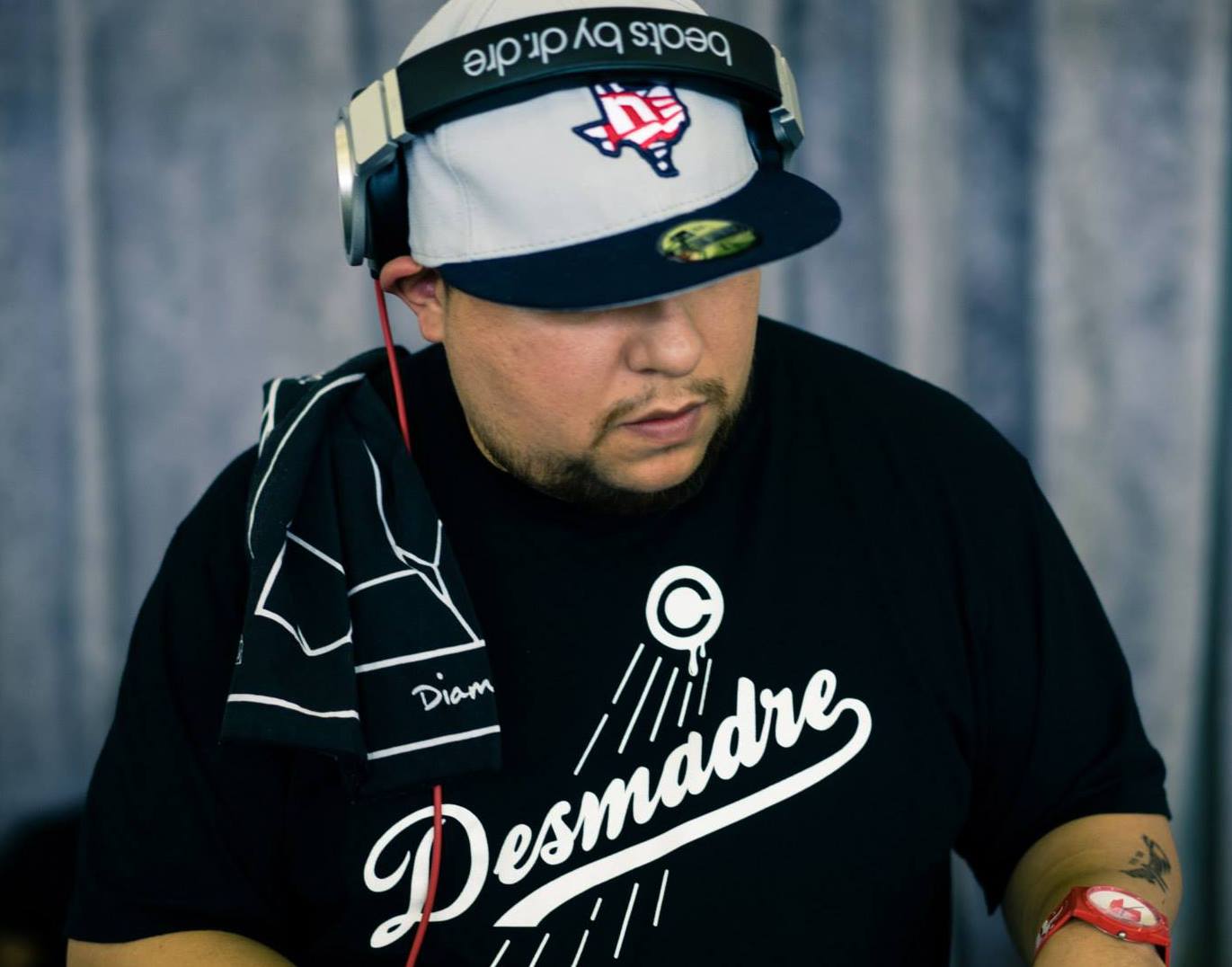 John Zhang: 1013mm Media. Hailing from the West Coast (Southern California), John Zhang will be driving all the way to Houston to celebrate rice. 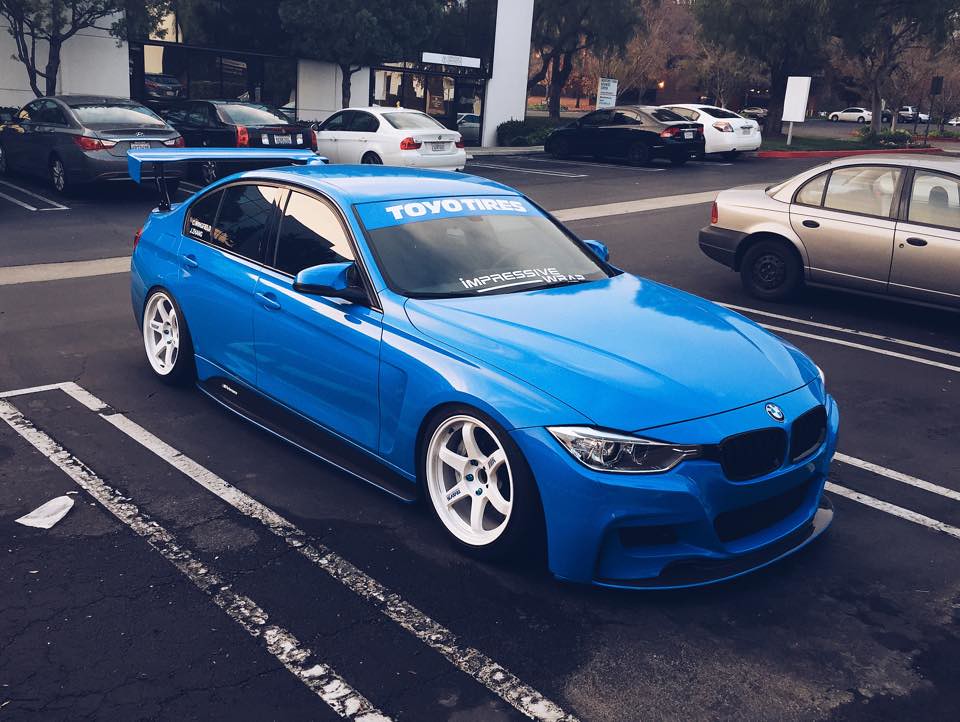 Dave Tormey: Canibeat. Driving down from the east coast (New Jersey), Dave will be representing East coast media mogul Canibeat at the RiceBowl. Check his s2000 out at the event! 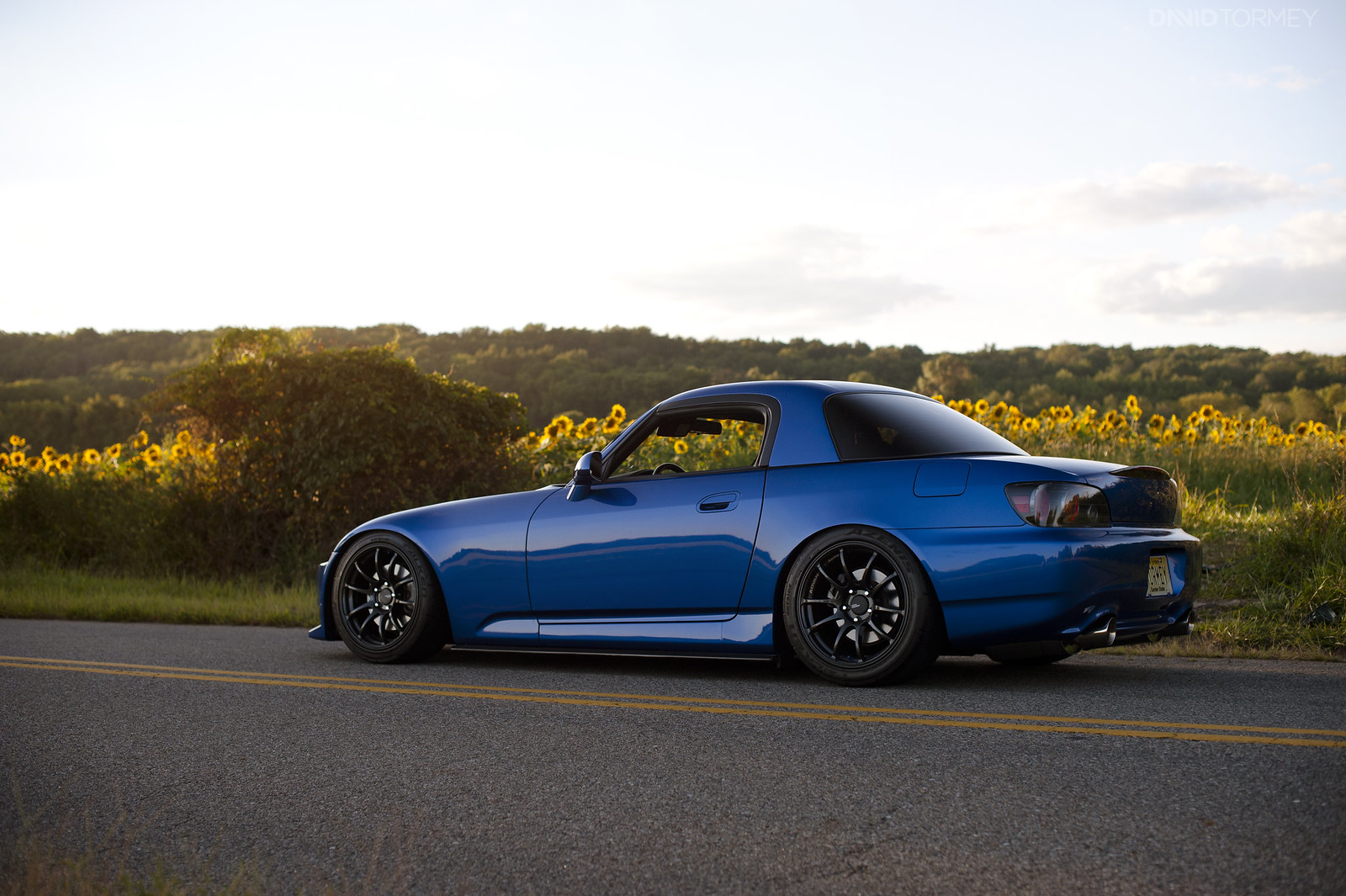 The doors open at 2pm and opening Ceremonies start at 3. You dont want to miss a moment!

Again, The Rice Bowl is 2pm to 8pm on Saturday April 4, 2015 at George R. Brown Convention Center and resides in the heart of Anime Matsuri. The Rice Bowl is not a competition format but an exhibition party with live acts, Industry Guests and live Japanese pop culture atmosphere!

We will continue to release details as we get closer to the event!  There are limited amount of spaces for The Rice Bowl, dont delay!