More photo dumping of Behind-The-Scenes with John Zhang and Patrick Lauder as seen through the eyes of Mayday Garage! 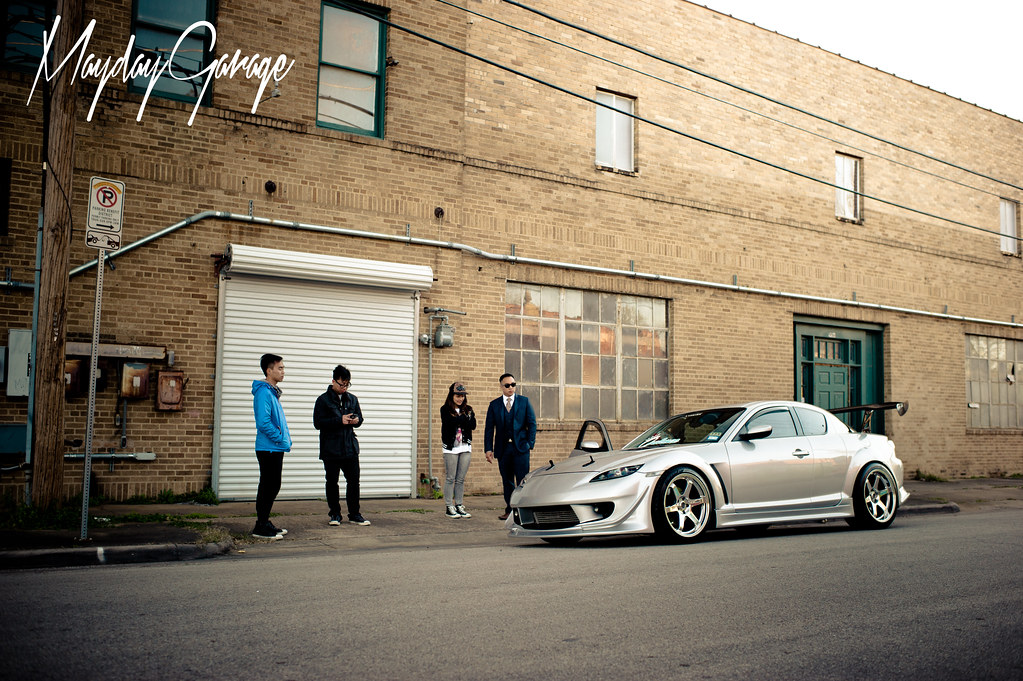 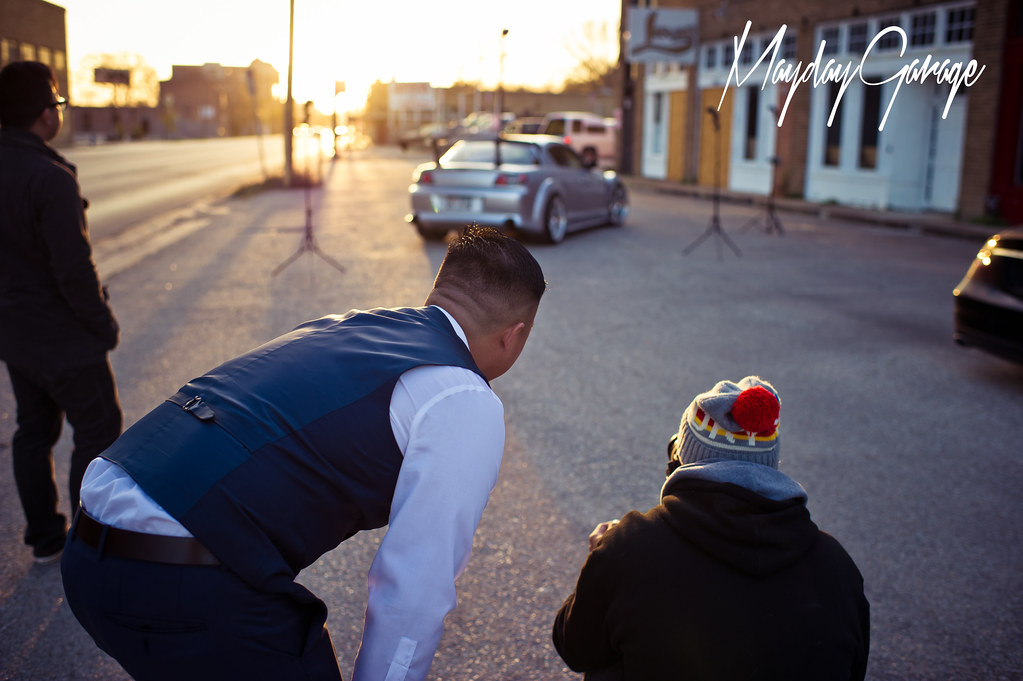 Dennis tries to give Pat a wet willy 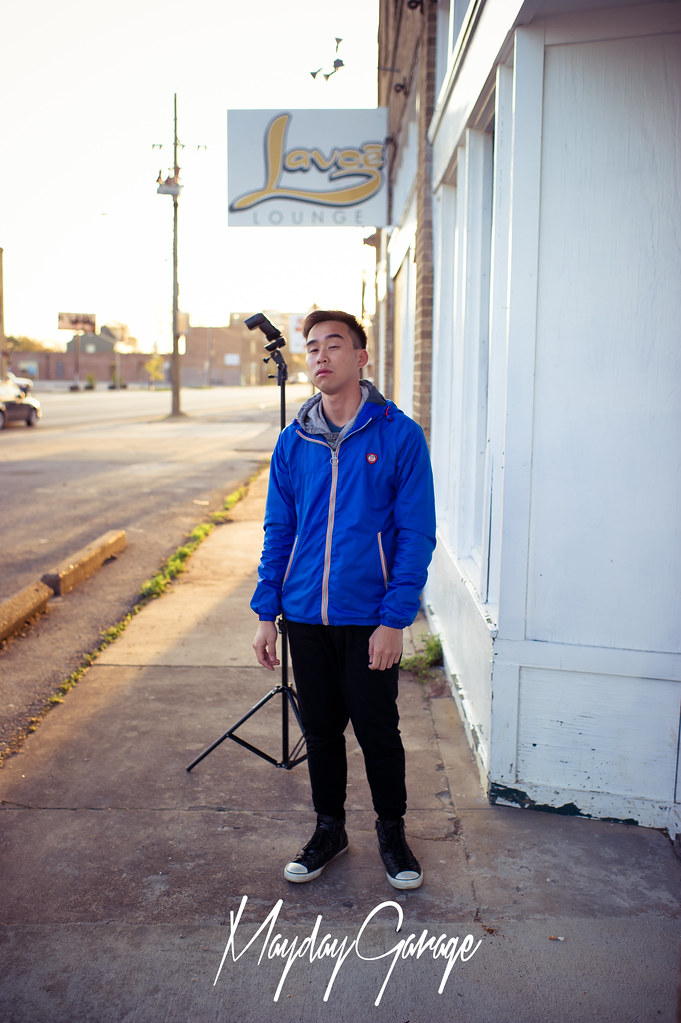 John does not look like this because it's early in the morning. Because Asian. 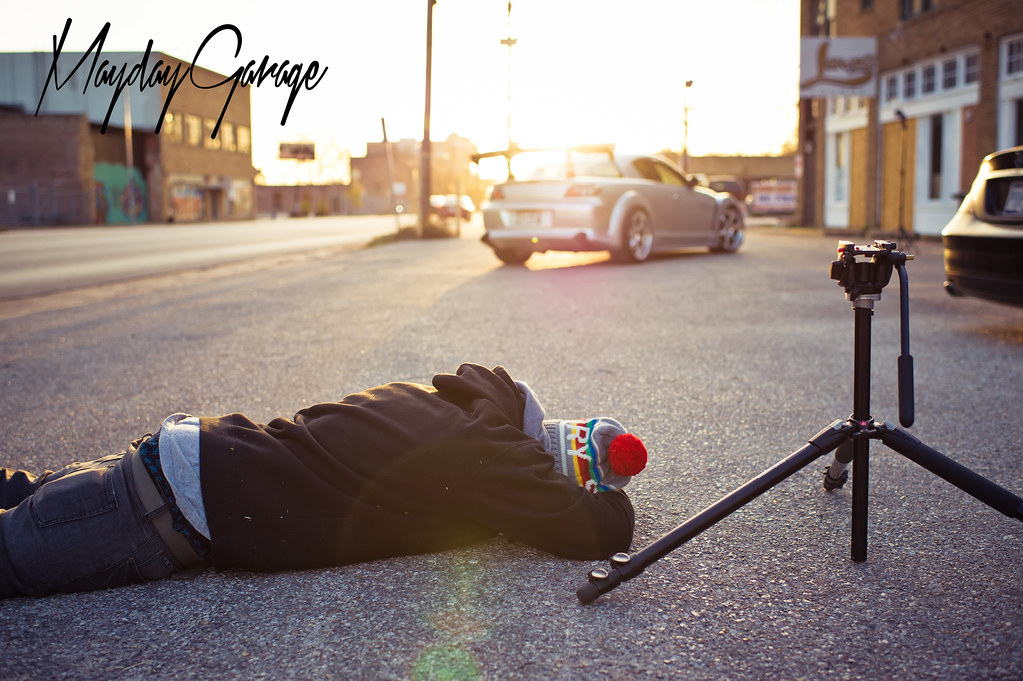 Patrick takes a nap in between shots. 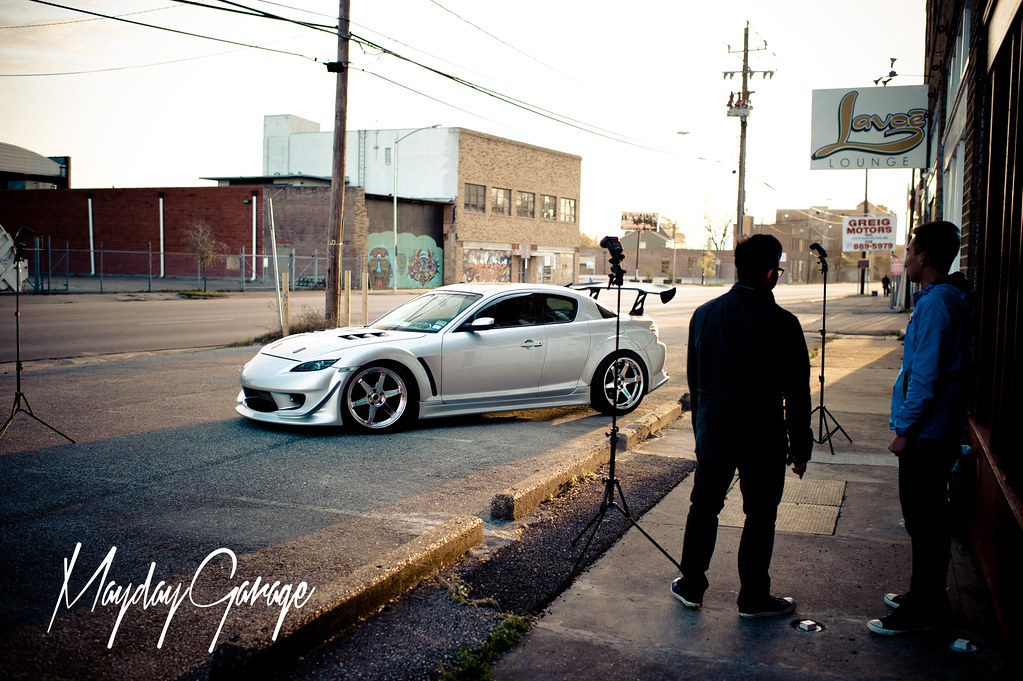 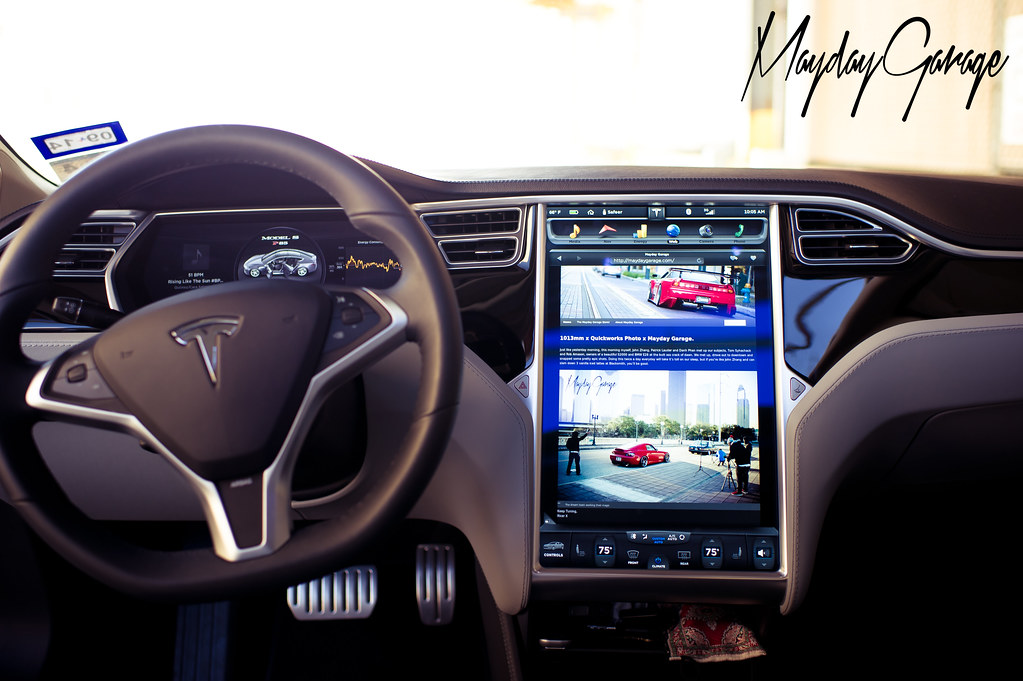 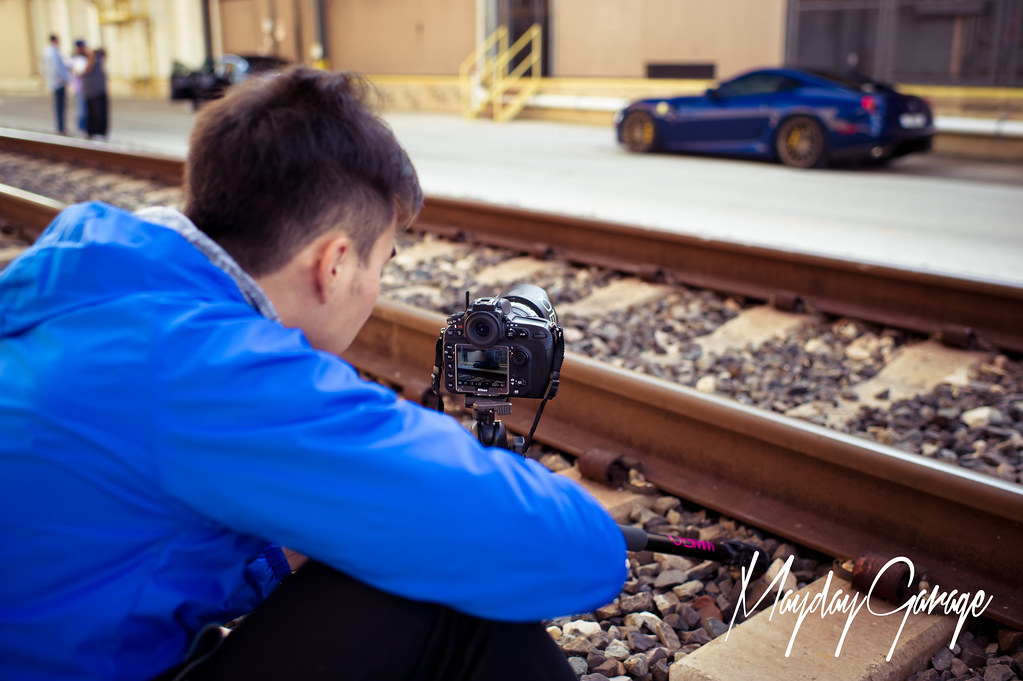 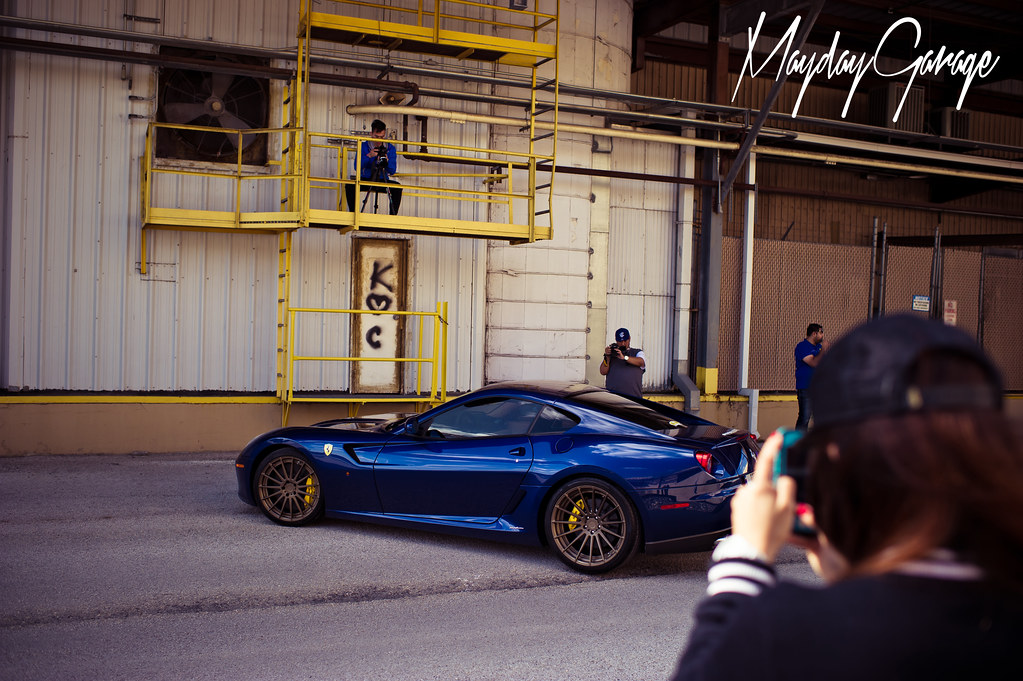 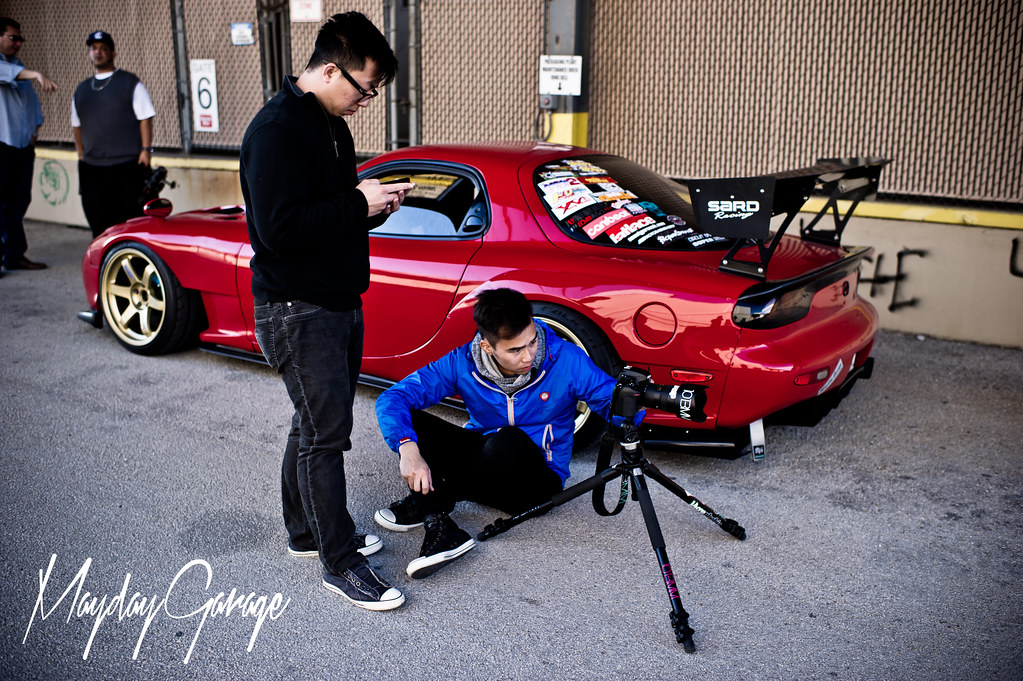 JZ sets up the next shot while Danh looks at Christy Mack fleshlights online. 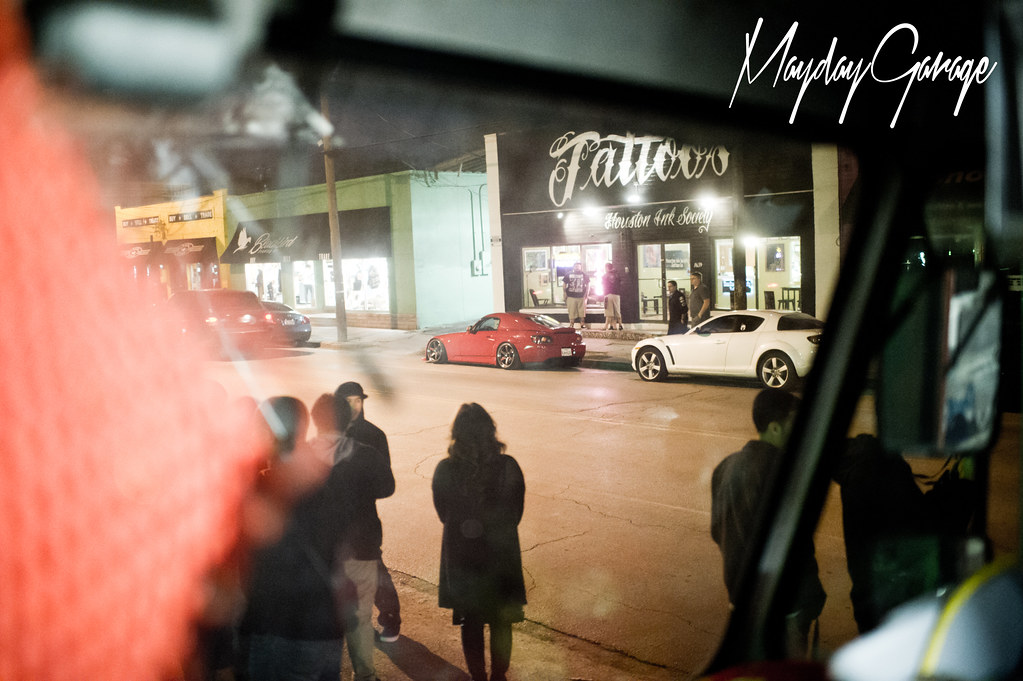 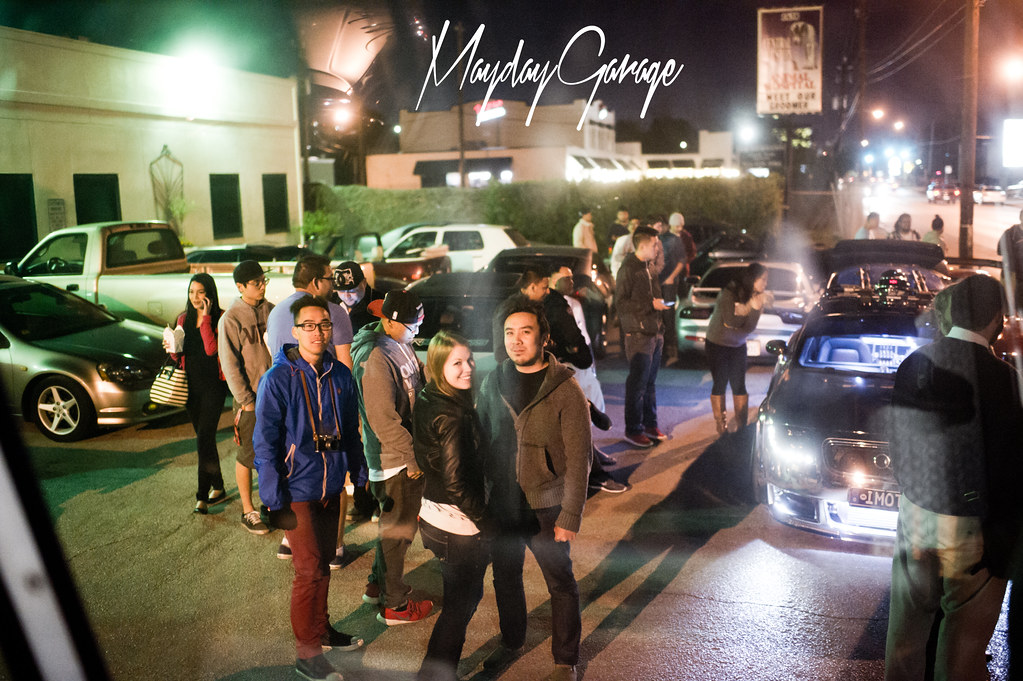 There is entirely too much rice for one picture here.

Sometimes we try to make the trek to Vintage Park for the Monthly Houston Cars and Coffee which is held on the first Saturday of the month. The only reason why we don’t come to all of them is because you gotta be there well before the asscrack of dawn. Hell, the rows and rows of Mustangs are there at who knows what time. The Houston RX Club invited us out so we brought out the FD’s and Dennis To’s RX8 to join them at 6am. Fun, but too early. Houston definitely has people with absurd amounts of money. The plate says it all. The only RX-8 with us, but he did well reppin the SE3P's! You guys know we are based out of Houston, TX (or maybe you didn’t!), so for today, we will put up this awesome image of Dennis To’s 04′ Mazda RX-8 we shot last Sunday at our private meet right outside of Downtown Houston. Epic skies + Epic car + Epic skyline = Epic wallpaper. Photo by Khiem Pham. If I was given a dollar for every car that has been thrown at me to consider featuring on MaydayGarage, I’d have enough money to buy myself a set of decent wheels for the daily. When I get the opportunity to check out local meets, i’m always in scouting mode, scanning the endless sea of imports to find “that” car. Sometimes I’ll strike out, but then sometimes I’ll come across a car that will instantly catch my eye.