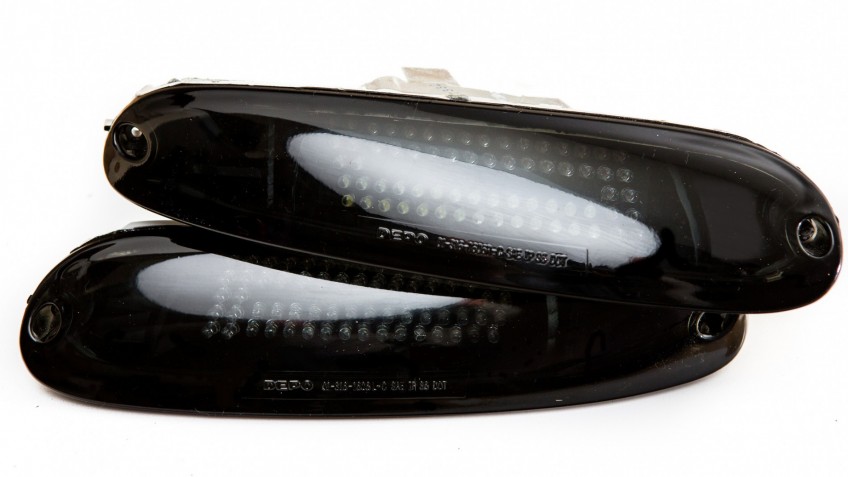 When our fellow Mayday Garage member asked to have his Miata bumper lights converted to LEDs by Car Shop GLOW, we thought we’d bring it to market and see if people with NA (90-97) Miatas would like it as much as Fabio did. So here we are!

END_OF_DOCUMENT_TOKEN_TO_BE_REPLACED 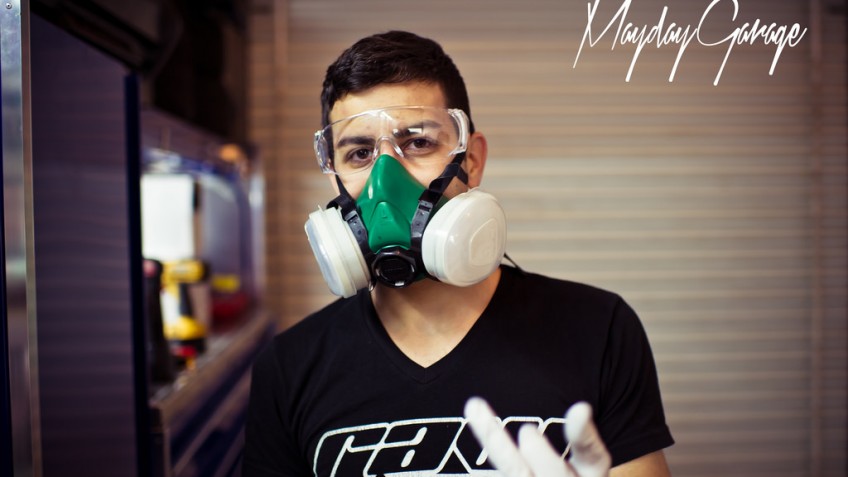 Besides “Do you guys have a shop?”, the most common question we get here is “How do I get into Mayday Garage??”. That’s not an easy question to field honestly. We are NOT a car club, a show team, or even an actual “shop”, rather, we are a bunch of guys that live in Texas that believe in the 90’s Japanese Tuning era, and we are here solely as a group to preserve that movement and what it stands for. We are no longer a media only group, so being a great photographer, or blogger is not a requirement. Simply put, if you like the same things as we do (i.e. snooty coffee, hipster food, Asian culture, craft beer, Street Fighter, Final Fantasy, MTG, tattoos and you occasionally lift) and have the same mindset and outlook on car culture, then there’s a small chance you may fit in. 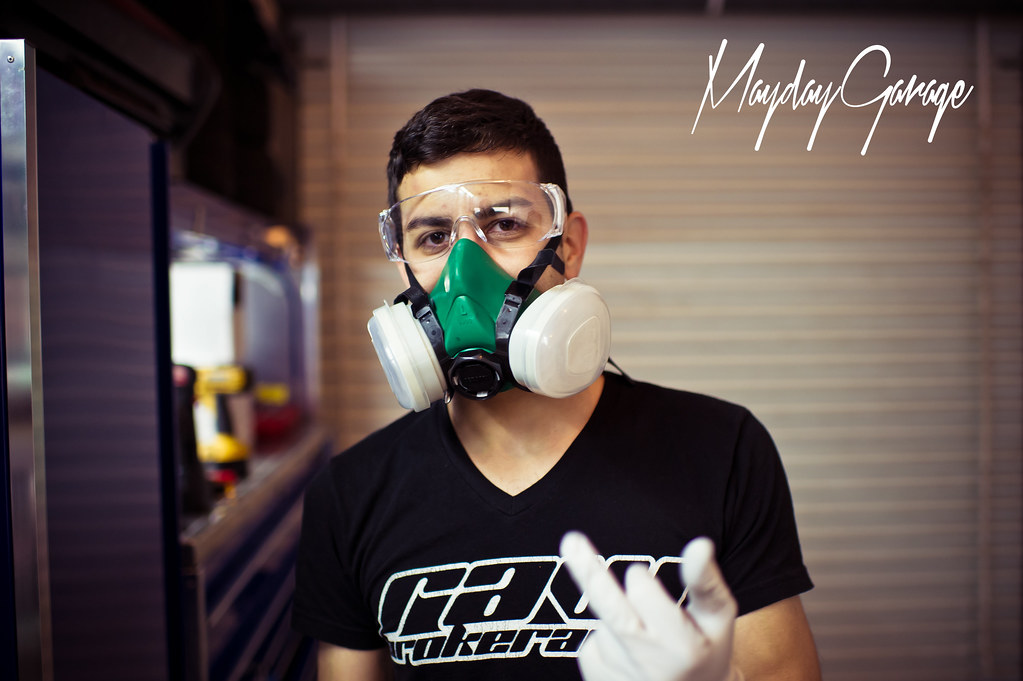 Although it doesn’t happen often, we wanted to take the time out to introduce you to Mayday Garage’s newest member, John Markadakis, aka, Markladakis, aka Markadakalis, aka, MurkaDurka, aka MaydayJohnM. John moved to Houston a few years ago from the great state of North Carolina to go to an Automotive school and absorb the Houston car scene/culture. John enjoys 90’s Japanese cars just as much as we do, and works on various cars such as high end Porsches, Lambo’s, Ferrari’s, RB25/26 motors, VR38’s, R35’s and more recently, FD3S RX-7’s. John also enjoys (see; addicted) coffee from Catalina, Southside Espresso, and Blacksmith, Vietnamese food from Cafe TH, and has a special place for Niko Niko’s Greek food. JohnM currently drives a Miata and is working on his project car, a Time Attack inspired Zenki S14, which hopefully will be finished in the next few months. He also has cat. (He sprays) Make no mistake, JohnM is a HUGE ricer despite the size of his car.

Welcome to the end of your life John!

This little NB Miata proves that these cars can look both sexy and aggressive with a little bit of help in the aero department and some nicely fitting SSR SP1’s. The side profile is very FD like, and you know we get hard ons for that. Here's a better look at that sick hood and cage.

We know you guys are wanting to see what we’ve covered, and while Danh, Khiem, and Andrew are all working on their photos in their free time, Newton and Ray are joining forces to create a cool video. In the meantime, here are some quick photos and a short video to tide you over! I don’t really ever take pictures of any of my cars, but I snapped this pic two nights ago as I was wandering around aimlessly in downtown Baltimore near the Inner Harbor where I currently live. I then let fellow protographer Khiem Pham make a quick edit, and this is the result. Yes, I know. I drive a hairdresser’s car, but it gets great gas mileage!
–David–
David@maydaygarage.com 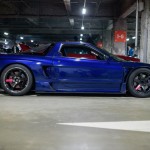 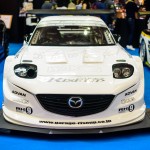